Bantag among around 160 ‘persons of interest’ in Percy Lapid slay; broadcaster’s family eyeing to file case 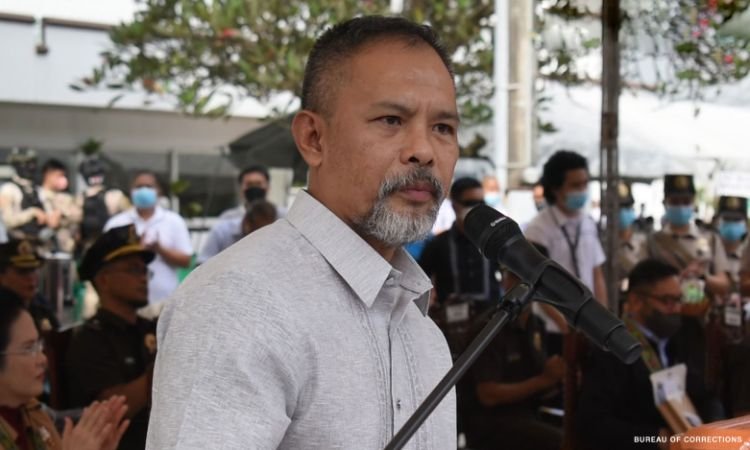 Philippine National Police (PNP) chief Rodolfo Azurin Jr. told reporters Bantag is included in the list as he is among those whom Lapid publicly criticized, based on a police review of the latter’s news commentaries since 2021.

[Translation: Politicians, members of the military, and police, among others are included. So, these are the people we are looking at as they may have been involved in the killing of Percy.]