Comelec hands over 2022 election source code to BSP for Safekeeping 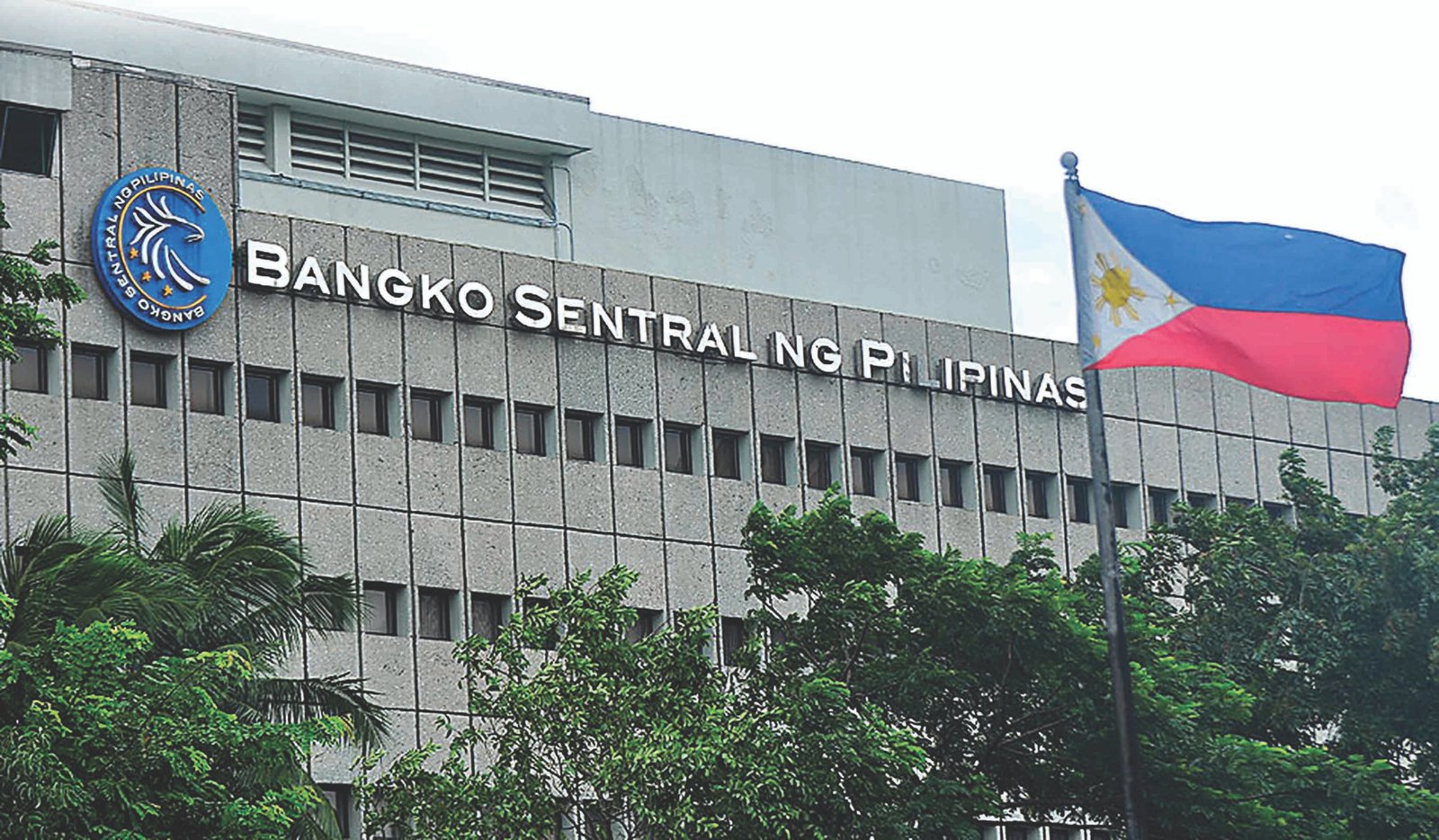 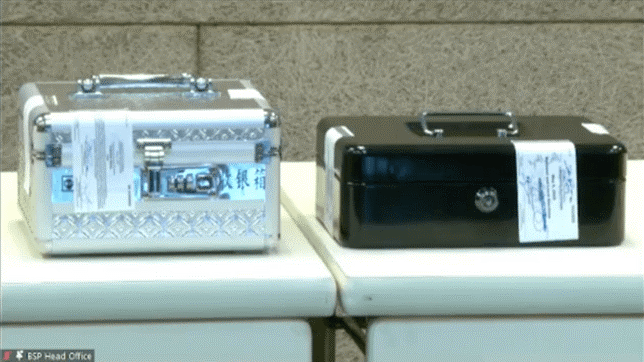 The Bangko Sentral ng Pilipinas (BSP) formally received on Wednesday, February 2, the thumb drives containing the source code or the final election software that will be used for the May 9, 2022 automated polls.

The turnover followed the signing of the escrow agreement between the Commission on Elections (Comelec) and the BSP on Monday, January 31.

The safekeeping is in compliance with Republic Act No. 9369, which requires the Comelec to deposit the source code in escrow inside a highly secured vault at the BSP.

The process seeks to make sure there is a copy of the election software that will not be open to tampering and can serve as a reference point in case of poll irregularities.

“The source code is the heart and soul of the automated election system (AES), and the fact that we have a source code here where it is protected from all dangers gives us a guarantee that the source code that we will be using on election day is trustworthy,” Comelec spokesman James Jimenez told reporters in a hybrid press briefing after the thumb drives were stored in the vault.

The BSP also asserted there are extra security measures in place to make sure the source code will not be accessed easily.

“When you go the basement, only the BSP can open that vault. So Comelec cannot enter that without BSP. But once you enter that vault, the particular compartment where the AES source codes are stored can only be opened by Comelec,” said BSP managing director Rosabel Guerrero.

“It would be the executive director which has the key—the key that is a dual padlock—then you have a combination lock, which is under the sole responsibility of the Comelec,” she added.

The signing of the agreement came two weeks after the Comelec came up with new versions of the software to be used for the automated polls, in an effort to address glitches encountered during the mock polls in December 2021.

On January 13, two of the three components of the automated election system were subjected to another trusted build, a process which basically converts the source codes – which are written in a human-readable programming language – into an executable file that computers can interpret.