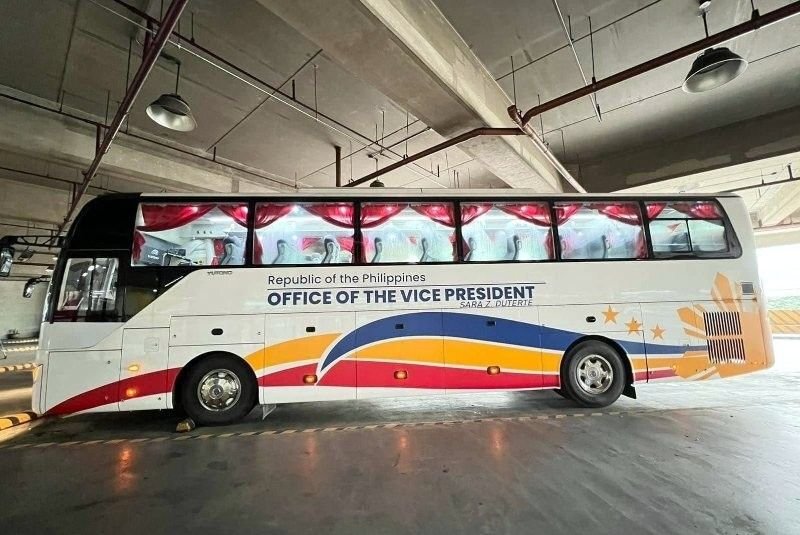 MANILA, Philippines — The Department of Budget and Management has released the funds to allow the Libreng Sakay program along the EDSA Busway Carousel to continue until December of this year, it disclosed Tuesday.

In a statement sent to reporters, DBM Secretary Amenah Pangandaman approved the Special Allotment Release Order and the Notice of Cash Allocation amounting to P1.4-billion to cover funding requirements for the extended run of the Service Contracting Program, which supports the mobility requirements of students and workers.

Pangandaman added that the funds are seen to benefit some 628 units of onboard Public Utility Buses on the EDSA Busway Route.

“The Free Ride is a great help and relief in the pockets of commuters, especially for students and those who belong to the labor force. This will support up to 50-million ridership from September 1 until December 31,” Pangandaman said.

“This will be a great help to the livelihood of EDSA Busway drivers who are still recovering from the effects of the pandemic, and are affected by the continuous increase in fuel prices.”

Under service contracting, drivers and operators are given financial support through performance-based payouts instead of payment depending on how many passengers they take in for the day.

To recall, one of President Ferdinand Marcos Jrs.’s first acts as sitting chief executive was to extend the free rides program in the EDSA Busway until the end of the year after it was set to expire by end-July.

But that came after the outgoing Land Transportation Franchising and Regulatory Board officials said that the funds for Libreng Sakay had already been exhausted. This was after spending P10 million per day for the EDSA Carousel alone, and the Department of Transportation at the time admitted it still did not know where the funds would come from.

Free rides were also given to students on the rail lines ahead of their return to face-to-face classes, though Libreng Sakay for other commuters has since ended on the Metro Rail Transit-Line 3.

Though free rides on the EDSA Carousel has been a financial crutch for commuters amid the fuel crisis, commuter groups have sounded the alarm on the long lines forcing commuters to wait hours just to get a free ride. — Franco Luna