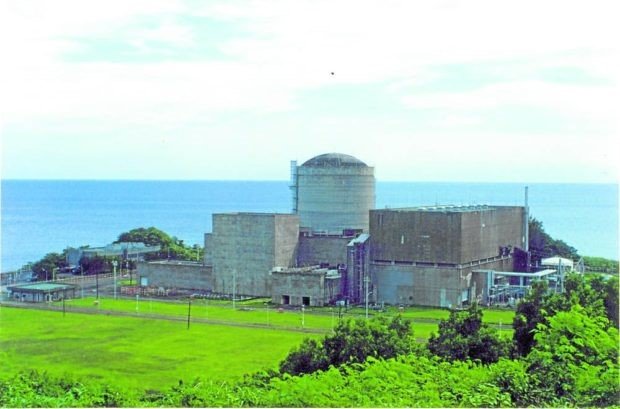 MANILA, Philippines — A Filipino American geologist disputed the claims of the country’s nuclear science chief that the Bataan Nuclear Power Plant (BNPP) was safe and secure for rehabilitation, citing the “potentially active” volcano in the area of the plant.

Kelvin Rodolfo, professor emeritus of environmental science at the University of Illinois at Chicago, said at a webinar of Advocates of Science and Technology for the People on Saturday that the worst danger facing BNPP is the possible explosion of Mount Natib.

Mount Natib is a dormant stratovolcano and caldera complex in Bataan with no historical or analytical record of eruption, but the Philippine Institute of Volcanology and Seismology classifies it as “potentially active.”

Rodolfo slammed Carlo Arcilla, director of the Philippine Nuclear Research Institute (PNRI), for pushing the activation of the BNPP.

Arcilla has been talking about the possibility of activating the BNPP and that it was an option that could be included in a nuclear program and some countries have expressed interest in activating the plant.

Fault passes through the volcano

However, Arcilla has not bared details of his incipient nuclear program and there is also no indication that the BNPP would be part of it. In fact, Arcilla stressed that any program involving the BNPP should have the concurrence of the Vienna-based International Atomic Energy Agency.

Rodolfo said Arcilla mistakenly located the BNPP in 2005 and claimed that there was no direct fault running through the nuke plant although there had not been a scientific mapping of the volcano.

Rodolfo said geologist Mahar Lagmay, now executive director of the University of the Philippines’ Project NOAH, was the first to map the area in 2009 and found that the “Lubao fault passes through Natib volcano and comes out right at BNPP.”

Earlier this month, Arcilla said in a forum he would recommend a geologic study of Mount Natib before the activation of the mothballed power plant if he were so tasked by President-elect Ferdinand Marcos Jr.

Interest in nuclear energy was renewed during the presidential campaign season when Marcos vowed to look into nuclear energy to address the cost of electricity in the country, which is the costliest in Asia next to Japan.

The ongoing Russia-Ukraine war has also worsened the global energy crisis that is acutely affecting power-guzzling countries, such as the United States, China, and Europe.