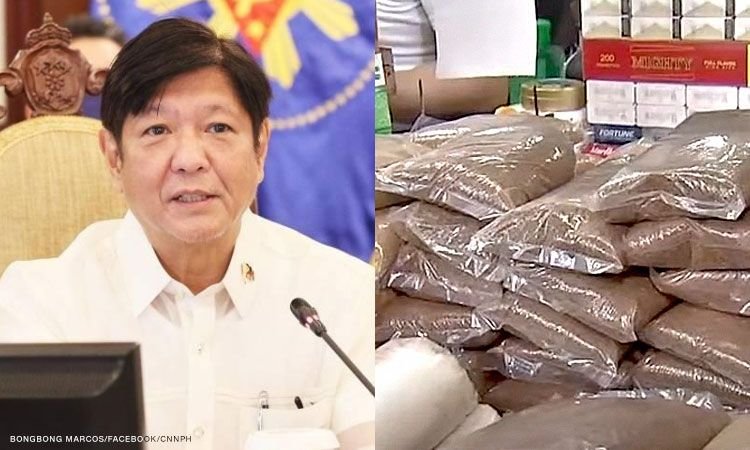 Metro Manila (CNN Philippines, August 15) — After rejecting the plan to import 300,000 metric tons of raw and refined sugar, President Ferdinand “Bongbong” Marcos Jr. has bared the possibility of bringing in 150,000 MT of imported sweeteners by October.

Marcos said there is no immediate need to import sugar because the country has enough supply for now, but the stock may dwindle in October.

The President said the government could import 150,000 MT at most — half the quantity proposed by the Sugar Regulatory Administration (SRA).

[Translation: It won’t be as many as 300,000 MT which they were proposing. Maybe 150,000 MT is big enough for this whole year. I think this significantly reduces the importation of sugar.]

Marcos, who also heads the Department of Agriculture and SRA Board, added that the key is to ensure that the government does not over import, especially if the country’s farmers are still harvesting sugar.

[Translation: We are forced to import while we are improving the local production. We will ensure that we will not import more than what we need, especially since we have our own supply in the Philippines.]

The chief executive said this principle will also apply to the government’s plan to import seedlings, rice, and feed weed.

Officials of the SRA are under investigation after signing an order allowing the importation of 300,000 MT of sugar. The Palace labeled the move as “illegal” and noted that Marcos rejected the proposal himself.

Last week, Agriculture Undersecretary Leocadio Sebastian resigned amid the probe into officials involved in the signing and issuance of Sugar Order No. 4.

The House Committee on Good Government and Public Accountability and the Committee on Agriculture and Food will seek clarifications on the sugar importation mess on Monday.