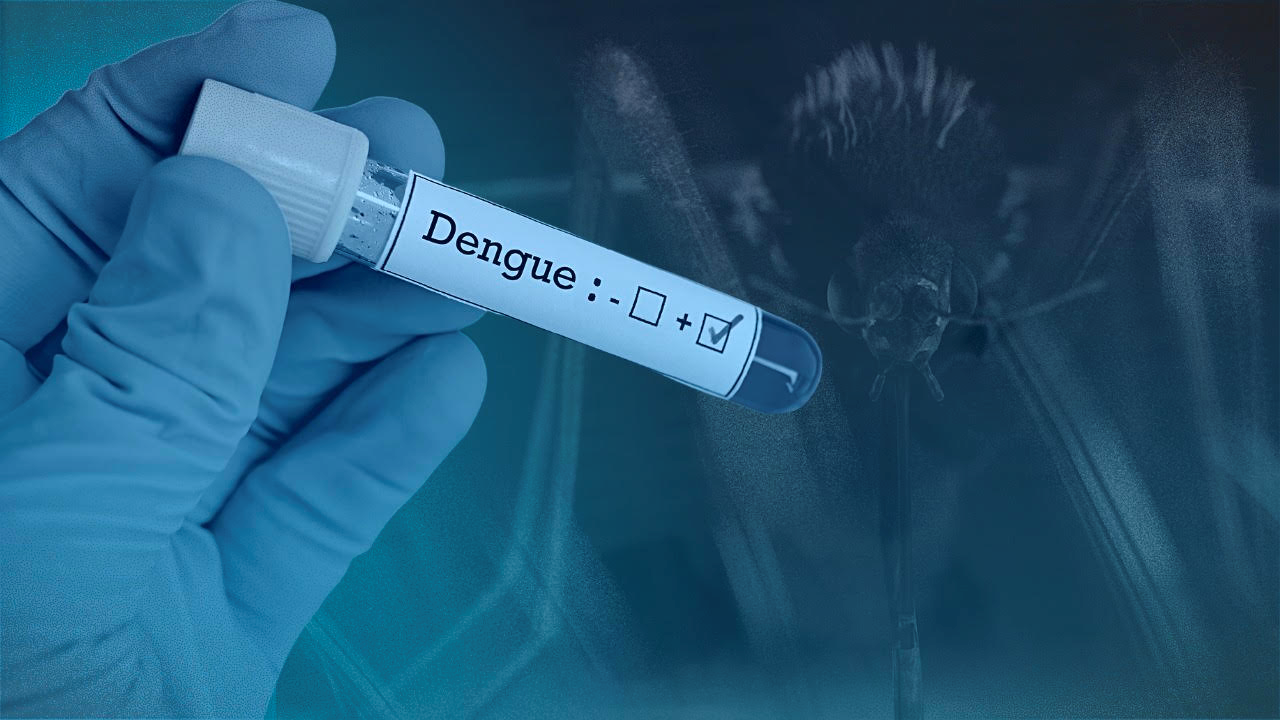 MANILA, Philippines—When the start of the rainy season was officially declared last May 18, it was followed shortly by a warning from the Department of Health (DOH) against a rise in many diseases, including dengue.

“[We are] well-prepared to respond to any health care aid any Juan or Juana may need,” she said last week as the Philippines was set to commemorate National Dengue Awareness Month.

It was on April 21, 1998 when then President Fidel Ramos signed Proclamation No. 1204 which declared June of every year as a month of “collaboration” to prevent and control dengue.

The DOH, however, also cited data from January to May 2022 which it said showed a slight decline in dengue cases. It said numbers were 6 percent lower during that period compared to 2021’s. In the first five months of 2022, the DOH said, dengue cases reached 25,268 compared to 27,010 for the same period in 2021.

Last May 20, the DOH alerted all its regional directors against a possible rise in dengue cases as some regions are seeing a surge in the mosquito-borne disease.

Dr. Ronald Jarvik Buscato, Central Visayas’ regional dengue program coordinator, said that while numbers have not yet reached outbreak or epidemic levels, “it is already a cause of concern.”

From Jan. 1 to May 28, he said 4,263 cases and 38 deaths were recorded in the region, especially in Minglanilla and the cities of Cebu, Mandaue, Lapu-Lapu, Talisay.