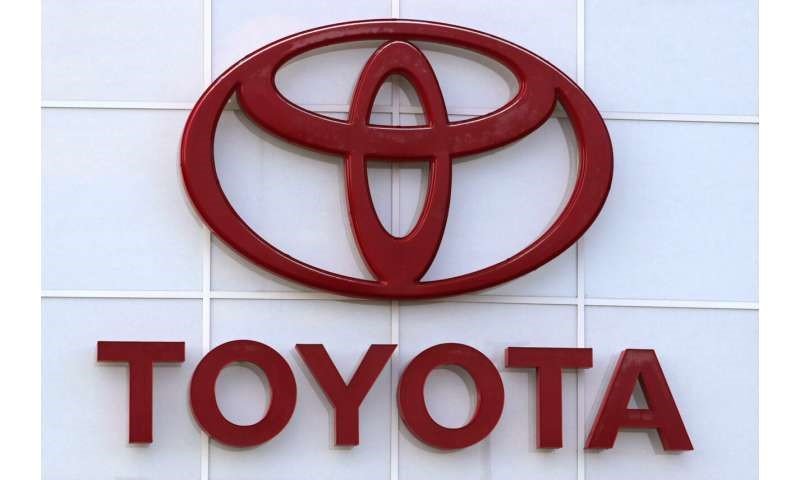 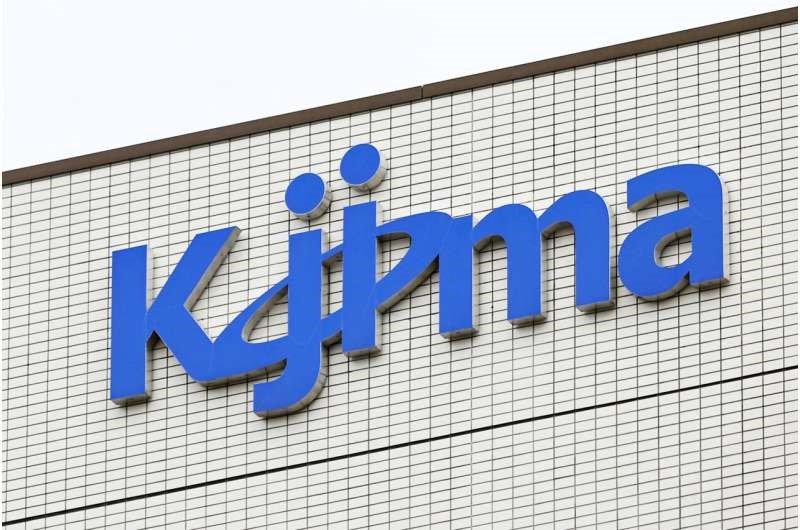 Toyota plans to resume production at all of its 14 plants as of Wednesday, after they were idled for a day due to a cyberattack on a domestic supplier.

The supplier, Kojima Industries Corp., said Tuesday it had found a virus in its computer server. Details were under investigation, it said.

The two companies had worked out alternative ways to carry on with manufacturing even though the server problem was not yet resolved, said Toyota Motor Corp. spokeswoman Shiori Hashimoto.

Kojima supplies Toyota with many items including air-conditioning, steering wheel components and other parts for vehicles’ interiors and exteriors. The physical mechanics of production were not affected by the virus, according to the company, which like many parts suppliers is based in Toyota city in central Japan.

Kojima said “a threatening message” was confirmed Saturday along with a virus in a computer file. It would not say if it was ransomware. The Aichi Prefectural police were also investigating.

The server problem was partly solved by Sunday but the company decided it needed an extra day to get the overall computer system going, according to Kojima.

Toyota decided on Monday to halt all 28 lines at Toyota’s Japan plants for all of Tuesday.

Daihatsu Motor Co., a Toyota affiliate that makes small cars, also stopped production at its plant for the same reason. Whether production will resume Wednesday will be decided later Tuesday, it said in a statement.