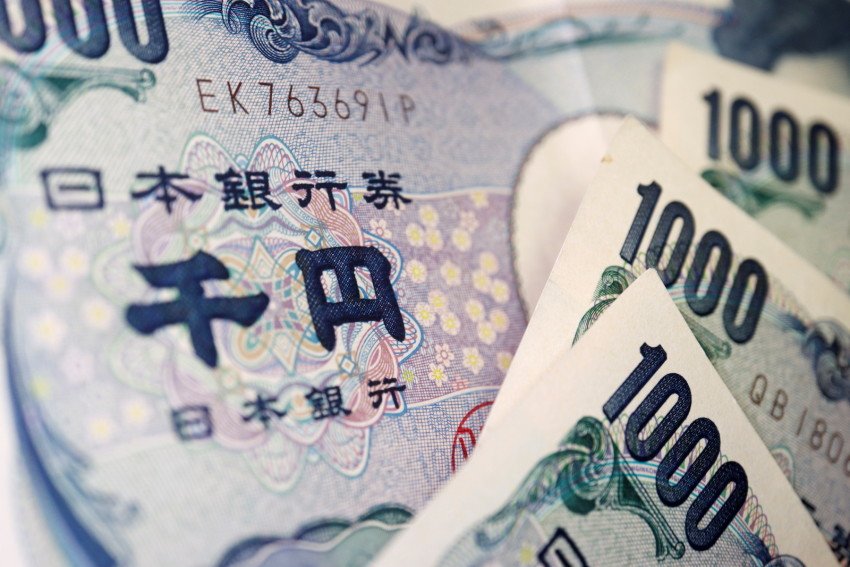 WASHINGTON – The U.S. Treasury Department on Thursday kept Japan and six other economies on a monitoring list over potentially unfair currency practices and called on Tokyo to ensure any necessary market interventions are well coordinated.

Referring to Japan’s yen-buying, dollar-selling intervention in September in a semiannual report to Congress, the department said interventions should be reserved “only for very exceptional circumstances with appropriate prior consultations.”

Apart from Japan, the other economies kept on the list were China, Germany, Malaysia, Singapore South Korea and Taiwan. India and Vietnam were on the list in the previous report released in June but removed this time.

Japan remained on the list automatically because the United States examines factors such as the size of current account and trade surpluses, Suzuki said.

“We will continue to communicate appropriately with the monetary authorities of the United States and other nations over currency issues,” he told a press conference in Tokyo.

The report criticized China for a lack of transparency with regard to its currency market interventions and foreign exchange mechanisms.

“Treasury will continue to closely monitor China’s use of exchange rate management, capital flow, and regulatory measures and their potential impact on the exchange rate,” the report said.