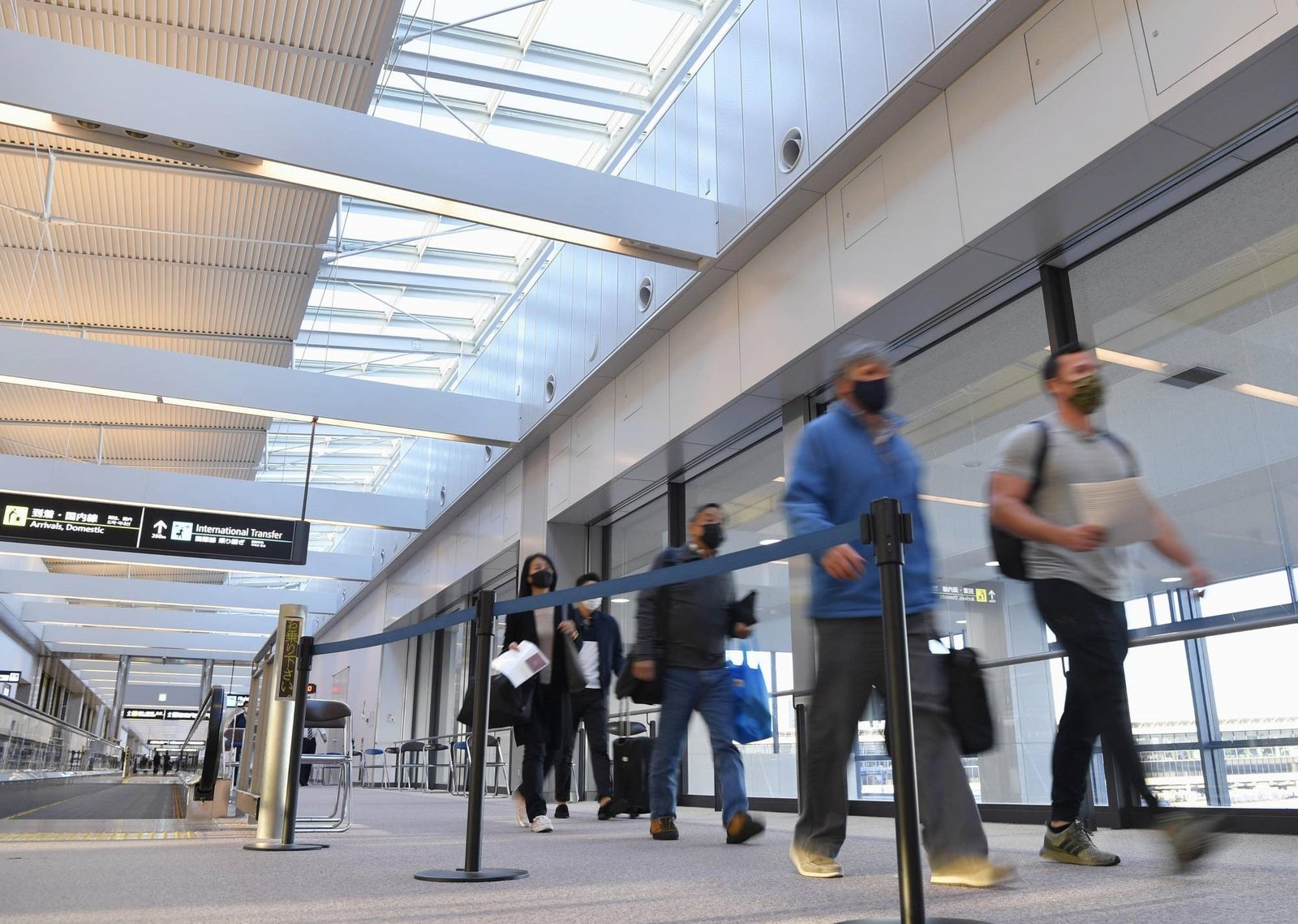 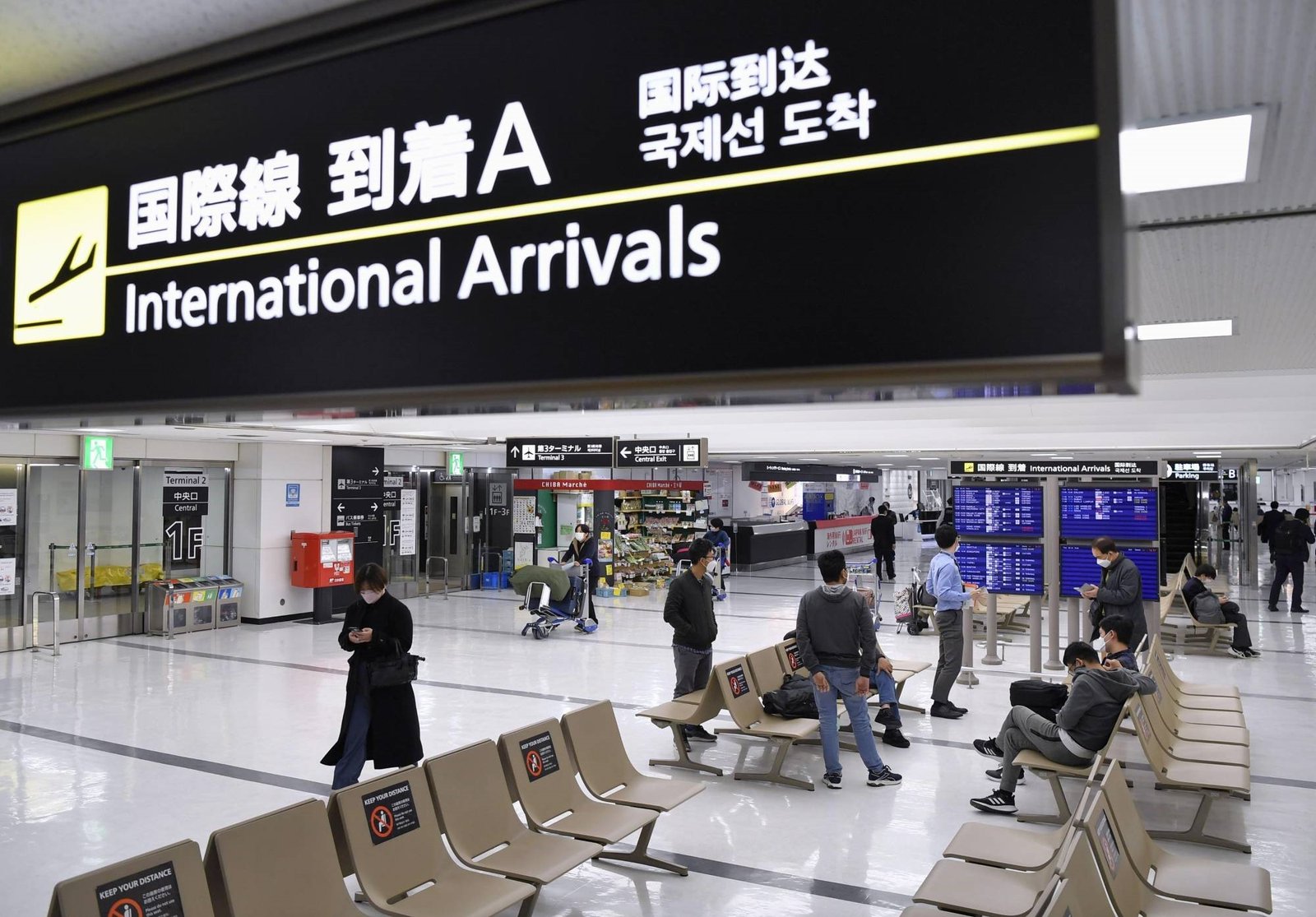 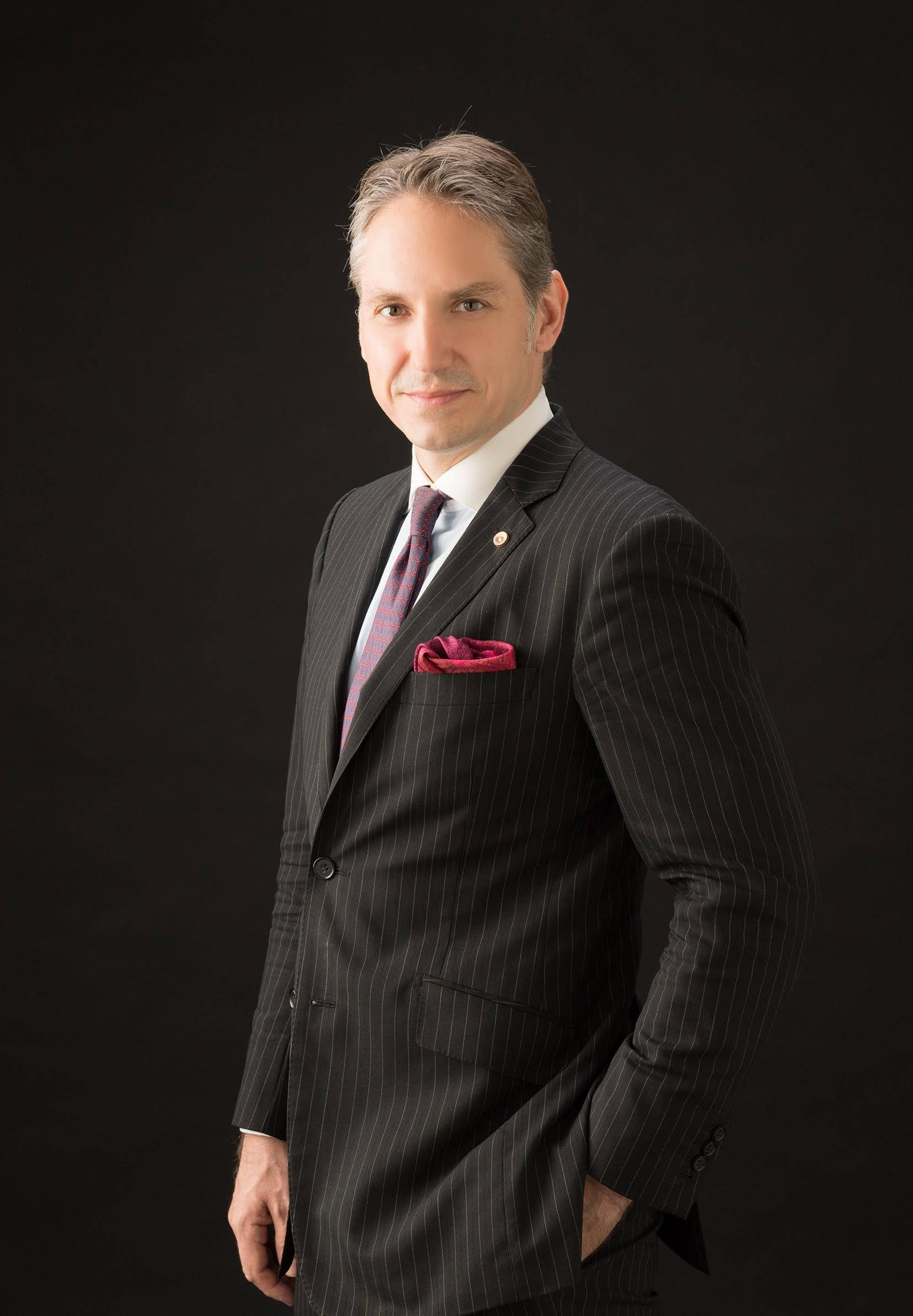 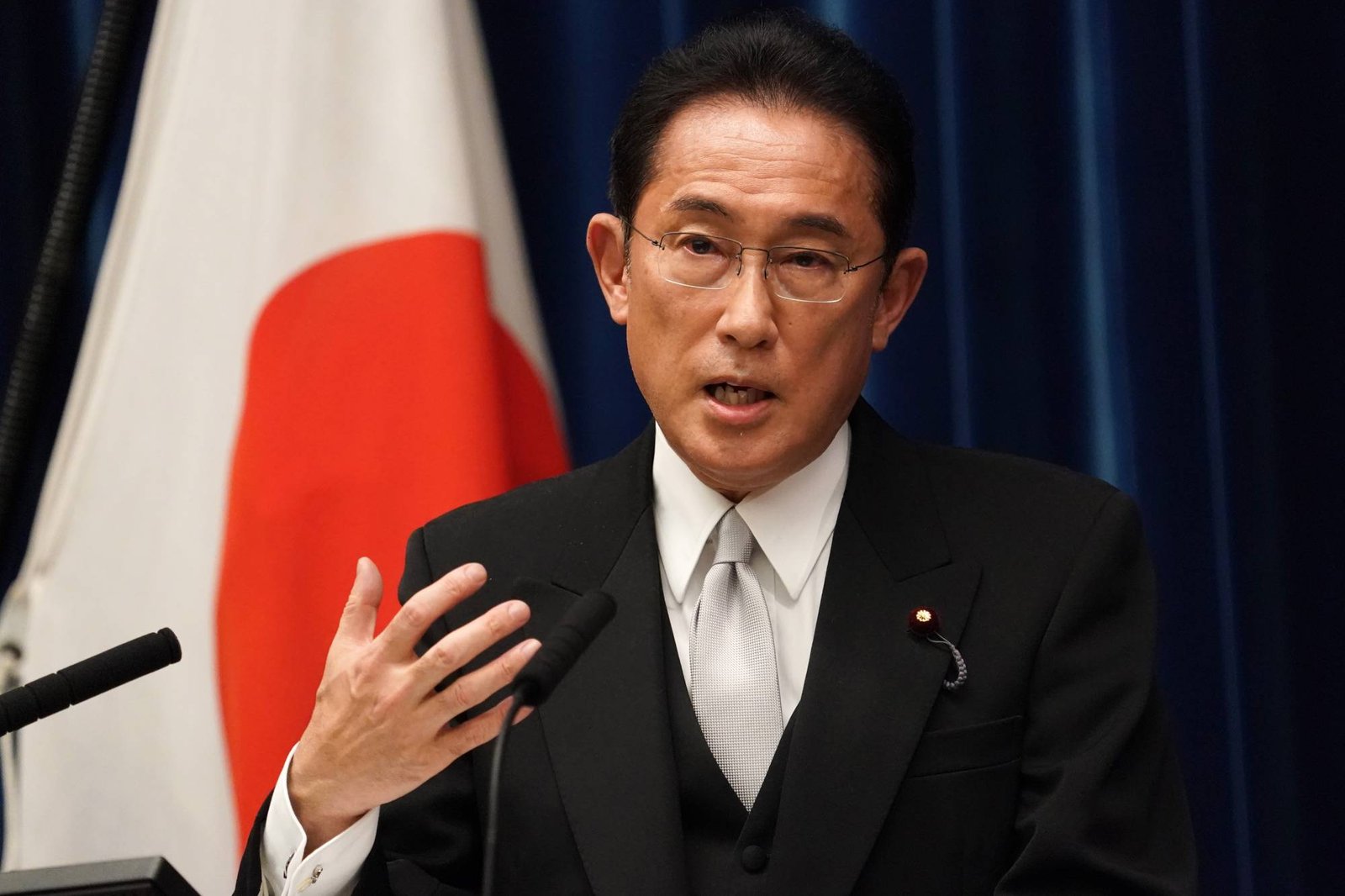 Disappointed and angry over Japan’s stringent entry restrictions that have been prolonged for months amid the spread of the omicron variant, some of the nation’s most prominent foreign business lobby groups and student representatives stuck abroad have called for a relaxation of the visa rules, warning that keeping the door shut tightly is damaging the economy and Japan’s international reputation.

“Japan’s ban on entry by business and student travelers has really posed an increasing economic and human cost. The ban and the moratorium on the issuance of new visas have prevented Japanese and global companies from bringing in the talent they need. It’s separated spouses and other family members, and it’s definitely set back efforts to revive Japan’s economy,” Christopher LaFleur, a special adviser to the American Chamber of Commerce in Japan (ACCJ), told a Wednesday afternoon news conference at the Foreign Correspondents’ Club of Japan.

LaFleur spoke with other Japan-based foreign business groups, the dean and president of Temple University Japan, and an Italian student stuck at home due to the ban.

“In the long term, the ban has put a real obstacle in Japan’s future growth by restricting the supply of the new talent that all our businesses will need to be recruiting to maintain and grow our businesses here in Japan,” he added.

In January, Prime Minister Fumio Kishida announced that an entry ban on nonresident foreign nationals would be extended until the end of February. The ban has been in place since Nov. 30, after the first case of the highly transmissible omicron variant of the coronavirus was confirmed in Japan.

“The infection situations regarding omicron are clearly different at home from abroad, so the framework (of the current border controls) will be maintained until the end of February,” Kishida told reporters when he announced the extension on Jan. 11.

Under the restrictions, nonresident foreign nationals are not allowed to enter, and there is a cap of around 3,500 on the number of people arriving in Japan each day.

Marcus Schuermann, a delegate of German Industry and Commerce in Japan, which represents about 450 companies, said that a survey the chamber conducted recently showed that 23% of respondents had lost business projects related to the entry ban. Of those firms, 20% of respondents said their losses were up to €10 million (about ¥1.32 billion).

“The German business community, of course, has for many, many years enjoyed very good and stable business relations here with Japan, also among like minded partners. This has also justified the generally high cost of running operations in Japan. But this positive attitude is fading away,” he said, adding that the survey also showed firms were downsizing their operations and considering moving to regional alternatives in other parts of Asia,” he said.

Michael Mroczek, Chairman of the European Business Council in Japan, met with Kishida on Wednesday to discuss the travel ban.

“The Japanese government is aware that the travel restrictions caused troubles and have a negative impact on the economy. The prime minister assured me that he will look into the situation and at developments not only within the country but also elsewhere,” Mroczek said.

Several speakers pointed out that the Japanese business community was aware of the problem and had also criticized the tough restrictions. Late last month, the head of the Japan Business Federation, also known as Keidanren, said it was “unrealistic” for the government to ban the entry of foreign nationals.

That includes students and researchers trying to return to Japan for their research. The ban has forced them to live like vampires, staying up in the middle of the night to attend online classes at their Japan-based universities because of the time difference between Japan and their home country, said Filippo Pedretti, a master’s student at University of Padua/Ca’ Foscari University of Venice.

“The nighttime remote classes cannot be a substitute for a proper education. The entry ban has also been causing huge problems regarding the relationship between Japan’s universities and those abroad they have exchanges with. While Japanese students are welcomed on overseas campuses, Japan is not able to allow foreign students into the country,” Pedretti said.

Matthew J. Wilson, dean and president of Temple University, Japan Campus, warned that what’s happening with the ban is that the wrong impressions are being created.

“The wrong impression the Japanese government has created is one of instability. The borders will close and then they’ll say they’re open, and then they close when somebody sneezes. There’s also a perception that Japan does not value education — Olympic athletes can come in, you have people that are associated with those folks, but we can’t get students in,” Wilson said.

He said there was short-term and long-term damage being created as well by not allowing students back in. The short-term consequences included the financial hits the educational institutions are taking as well as the economic loss for society because foreign students and scholars also pay taxes and purchase goods and services.

The longer term damage, however, is that future contributors, supporters and advocates of Japan are being eliminated because international students are giving up on the country and switching their overseas study destinations to countries with less strict border rules, such as South Korea, Taiwan, countries in Europe, Australia, New Zealand or the United States.

The solution, Wilson said, is for the right parallel policies — one that addresses current pandemic and domestic health concerns but another that recognizes the importance of foreign students to Japan’s future.

“The Japanese government needs to protect health and safety. But it’s possible to protect health without completely shutting the door to an important component of society in terms of future leaders like students,” he said.