Covid: Half of Europe to be infected with Omicron within weeks 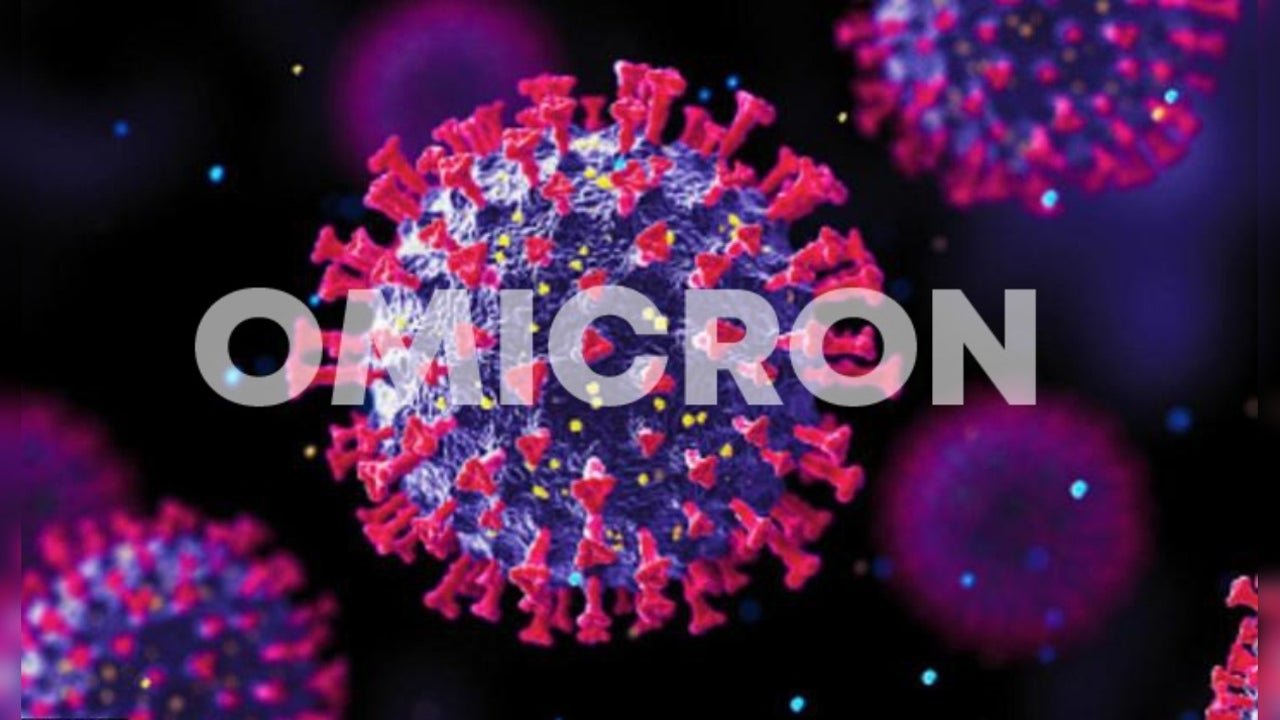 Dr Hans Kluge said a “west-to-east tidal wave” of Omicron was sweeping across the region, on top of a surge in the Delta variant.

The projection was based on the seven million new cases reported across Europe in the first week of 2022.

The number of infections has more than doubled in a two-week period.

“Today the Omicron variant represents a new west-to-east tidal wave, sweeping across the region on top of the Delta surge that all countries were managing until late 2021,” Dr Kluge told a news conference.

He quoted the Seattle-based Institute for Health Metrics and Evaluation as forecasting that “more than 50 percent of the population in the region will be infected with Omicron in the next six to eight weeks”.

He said European and Central Asian countries remained under “intense pressure” as the virus spread from western countries into the Balkans.

“How each country now responds must be informed by its epidemiological situation, available resources, vaccination uptake status and socio-economic context”, he added.

Recent studies suggest that Omicron is less likely to make people seriously ill than previous Covid variants. But Omicron is still highly contagious and can infect people even if they are fully vaccinated.

The record number of people catching it has left health systems under severe strain.

On Monday, the UK reported a further 142,224 confirmed cases of the virus and 77 deaths. A number of hospitals have declared “critical” incidents due to staff absences and rising pressures caused by Covid.

He added that Omicron patients were taking up “conventional” beds in hospitals while Delta was putting a strain on ICU departments.

In eastern Europe, Poland reported that 100,000 people had died from the virus in the country since the start of the pandemic. Poland now has the sixth-highest mortality rate in the world from Covid-19, and almost 40% of its population remains unvaccinated.

In Russia, top consumer health official Anna Popova told a meeting of the government’s coronavirus task force that without action to control the spread of the virus, the daily number of new Covid cases there could reach 100,000.

The daily infection rate had recently been declining from a peak of 41,335 cases recorded in early November, Reuters news agency reports.

Ms Popova said 305 known cases of the Omicron variant had been detected so far, in 13 of the country’s regions. Russia has registered at least 311,281 deaths and 10.5 million cases to date.

On Monday, the pharmaceutical firm Pfizer said it would be able to launch a version of its vaccine that offers special protection against Omicron, to be rolled out in March. Health experts say it is not yet clear whether this is needed.