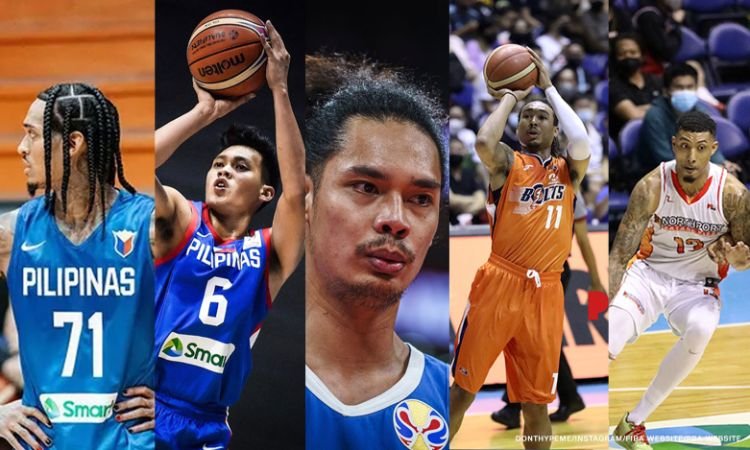 The Gilas Pilipinas 12-man roster is all set for the match against Lebanon in the fourth window of the 2023 FIBA Basketball World Cup Asian qualifiers on Friday, Aug. 26 at 2 a.m. (Philippine time).

Roosevelt Adams, the top pick in the 2019 PBA Draft, missed the cut as FIBA released Thursday the official Gilas lineup versus Lebanon.

The Philippines currently holds a 2-2 win-loss record in Group E of the FIBA World Cup qualifiers.