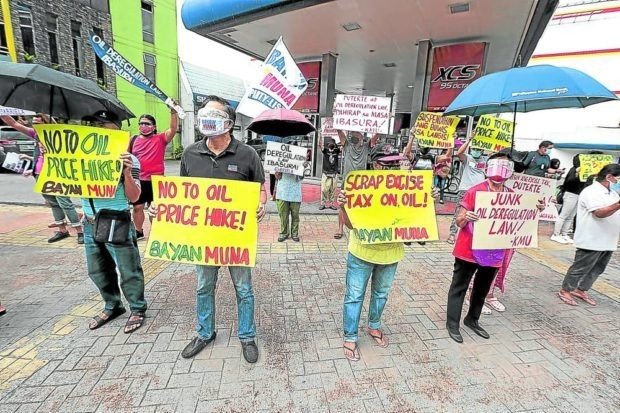 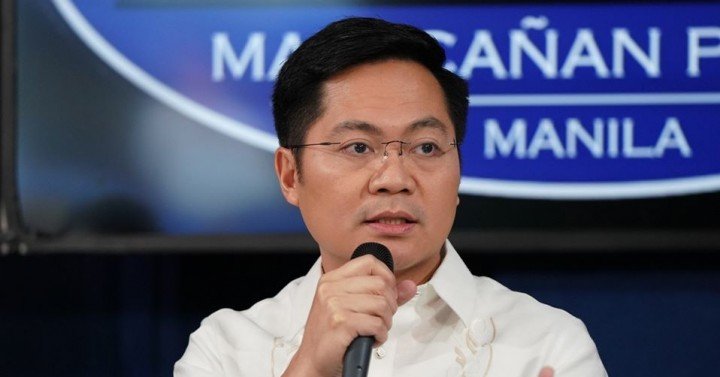 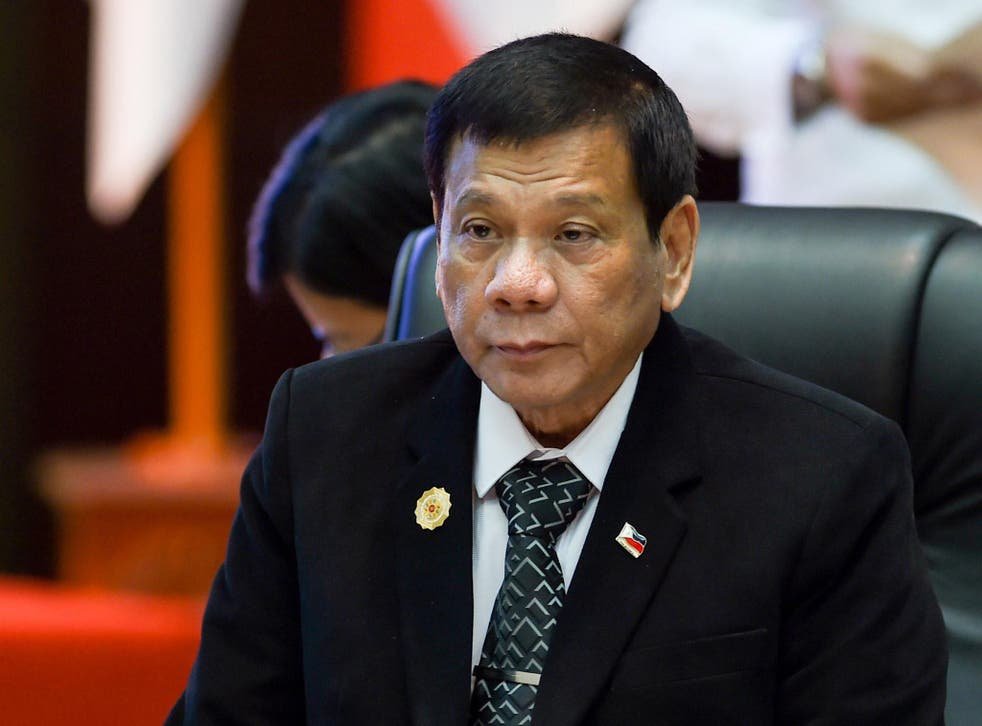 MANILA, Philippines — Malacañang has called on Congress to review Republic Act No. 8479, or the 1998 Downstream Oil Industry Deregulation Act, suggesting an amendment giving the government “intervention powers” during a prolonged spike in fuel prices.

Oil companies last Monday announced the ninth consecutive fuel price hike this year. Since January, the net total increase has reached P11.65 for a liter of diesel, P9.65 for gasoline, and P10.30 for kerosene.

The government is helpless in addressing this as RA 8479 removed its control on pricing to allow oil companies to become more competitive by letting market forces determine pump prices of petroleum products.

Acting presidential spokesperson and Cabinet Secretary Karlo Nograles on Wednesday said the appeal to take a second look at the oil deregulation law was one of several medium-term measures aimed at mitigating the impact of the Russia-Ukraine conflict on the Philippines.

The other courses of action approved by the President Rodrigo Duterte after meeting with top officials of his Cabinet, the military, and the police on Tuesday night seek to cushion the ill effects of the geopolitical conflict on sectors dependent on fuel consumption.

“On the supply of oil, the President approved the recommendations of the Department of Energy to implement the P2.5-billion Pantawid Pasada and the P500-million fuel discount program for farmers and fisherfolk,” Nograles said.

He added that Duterte also approved the recommendation of the Department of Trade and Industry to accelerate renewable energy adoption, support investments in “Utility Scale Battery Storage” to maximize the use of renewables, support investments in modern storage facilities for oil and grains, and empower the private sector to help in stockpiling.

“Also, part of our medium-term measures are the building of the strategic petroleum reserve infrastructure and advocating for energy conservation and efficiency,” Nograles said.

The Chief Executive also gave the green light to the recommendation of the Department of Agriculture (DA) to boost local food production through the Plant, Plant, Plant program, increase rice buffer stock to not lower than 30 days, and give palay farmers much-needed financial aid, fertilizer subsidy and market access to fertilizer-producing countries.

Also approved was the DA’s advice to increase production to stop the rising cost of feeds, improve logistical support such as food mobilization to the cities and subsidize transportation costs of agricultural producers.

“If needed, the government is ready for the implementation of the price control law,” Nograles said, referring to RA 7581 or the 1992 Price Act.

In response to Malacañang’s request, the House of Representatives’ tax chief and Albay Rep. Joey Salceda on Wednesday proposed a four-point amendment “to enhance competition in the fuel sector, strengthen and institutionalize consumer protection and protect and promote national economic security.”

“This would help ensure adequate supply at affordable domestic prices during periods of high world market prices,” he said in a statement.

“So when oil prices are very low, we have to be countercyclical and actually buy more fuel, so that we will have spare supply to release during periods of high prices,” he said.

He also called for the unbundling of the retail prices of fuel, which will require oil companies to detail how they arrive at their pump prices.

Salceda wanted fuel outlets to update any change in retail prices in a central government database for efficient monitoring and for transparency in pricing.

According to Salceda, his office has drafted the proposed amendments and would submit his version to the House leadership and to Malacañang for the energy department’s possible adoption as the administration’s version.

Congress will resume plenary sessions on May 23 as it is on a three-month break, or until after the May 9 elections.

The President has yet to heed mounting calls for a special session so that Congress can pass measures that will address the recent oil price increases, including the suspension of the excise on fuel.

Meanwhile, jeepney drivers and operators on Wednesday called on the government to act on their plea for a P1 regular fare increase and allow more units to ply again certain routes in Metro Manila as it eased to a more relaxed alert level 1.

Although the full seating capacity in public utility vehicles (PUVs) could aid drivers amid rising oil prices, the Federation of Jeepney Operators and Drivers Association of the Philippines (Fejodap) stressed this was not enough.

Ricardo Rebaño, Fejodap national president, lamented that they had already filed “some years ago” their formal request before the Land Transportation Franchising and Regulatory Board (LTFRB) to increase the P9 regular fare to P10.

“We hope the government will hear our call for a fare hike. All the government needs to do now is to make an order about this request,” Rebaño told the Inquirer in a phone interview in Filipino.

Another point he raised in anticipation of an increase in passengers starting next week was the lack of jeepney units plying certain routes or had their routes cut short since the lockdowns were imposed in March 2020.

He urged the LTFRB to allow jeepney units to once again ply major roads such as Commonwealth Avenue in Quezon City and Epifanio de los Santos Avenue in Caloocan.