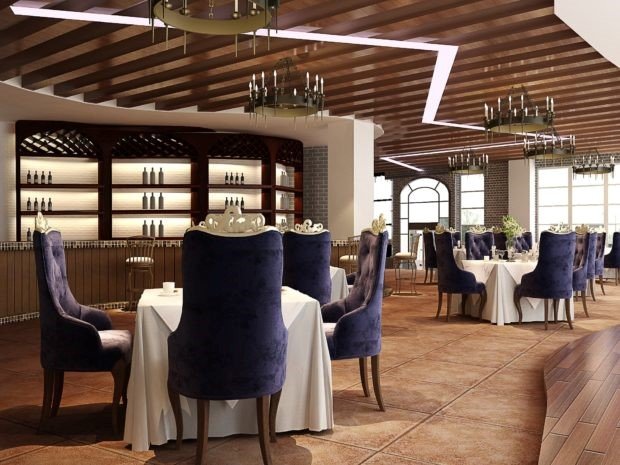 Filipino diners are the latest to bear the brunt of the ongoing crisis as popular restaurant groups struggle to meet demand, which continued to spike amid the resurgence of economic activity in the post-pandemic period.

Grilled chicken chain Mang Inasal, part of fast-food giant Jollibee Foods Corp., has made its popular chicken oil condiment available on a per-request basis due to a “supply shortage.”

No further details were provided while spokespersons from Jollibee and Mary Grace could not be immediately reached for comment.

“As we continue to face the geopolitical headwinds we’re currently seeing right now, the shortages are likely going to continue,” Limlingan told the Inquirer.

The supply bottlenecks have impacted local businesses differently with some weathering the crisis better by relying on more local suppliers.

The owner of a local cafe group told the Inquirer they have not experienced the same disruptions as competitors because “we source most of our products locally.”

McDonald’s Philippines advised customers as early as last month it would sell smaller-sized French fries due to logistics problems. The local branch of the Los Angeles, United States-based Randy’s Doughnuts separately announced the temporary closure of its Bonifacio Global City store in Taguig, saying “we ran out of flour.”

“For some brands, especially the larger ones, it’s also part of their marketing. To emphasize their ingredients are sourced from a certain area,” the coffee group owner, who requested anonymity, said.

The owner admitted that while supply was available, they were forced to increase prices in recent months as raw material and transport costs had jumped significantly.

Limlingan noted that businesses could raise prices but only up to a certain point.