SWS: 4 out of 5 vaccinated Filipinos willing to get COVID-19 booster 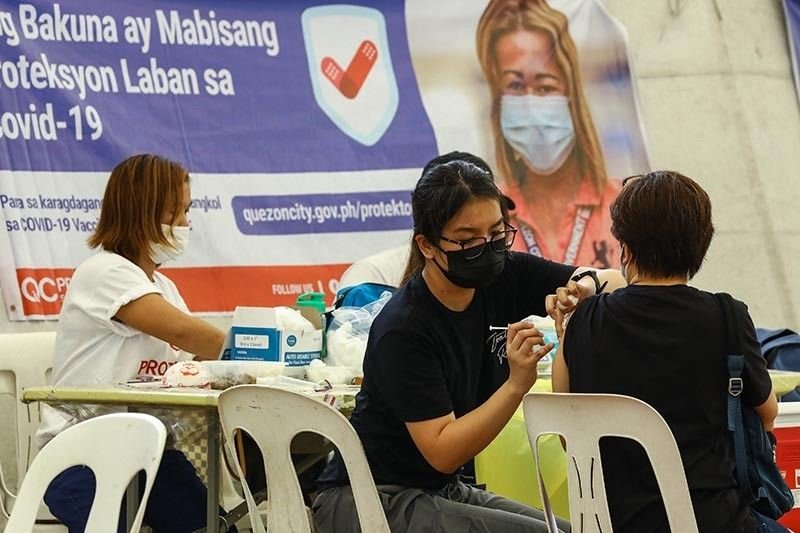 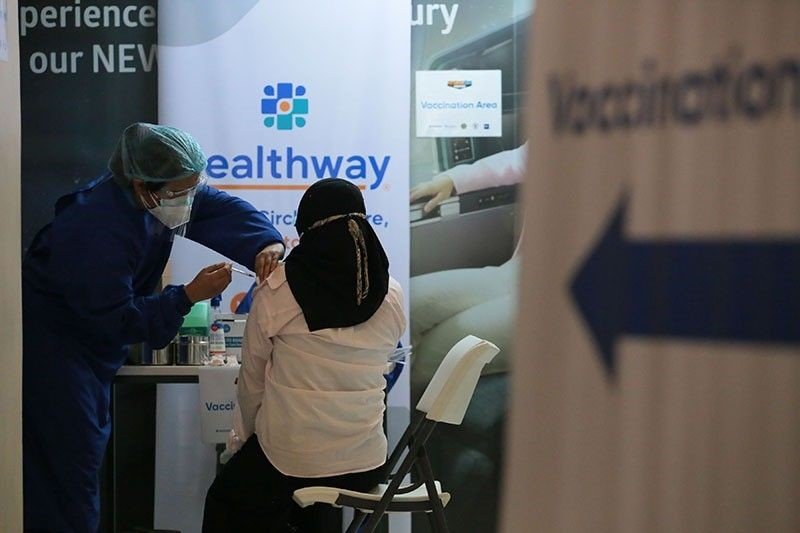 MANILA, Philippines — Four out of five vaccinated Filipinos were willing to get COVID-19 booster shot, results of a Social Weather Stations survey showed.

According to a poll taken in December 2021 and released on Thursday, 80% of adult respondents said they wanted to get booster dose.

Of those who expressed willingness, 73% they would surely get the shot, while only 7% would probably do so.

The survey also found out that 7% of respondents were unwilling to receive a booster dose. The remaining 13% were uncertain about receiving a booster.

The Philippines began administering booster shots in November last year to give Filipinos another layer of protection against COVID-19.

Latest government data showed that over 6.85 million people have so far received boosters. Authorities are targeting to give booster doses to 72 million Filipinos this year.

According to SWS, willingness to get booster shot is high in all areas: 82% in Balance Luzon, 81% in Metro Manila, 79% in Visayas, and 78% in Mindanao.

The survey was conducted from December 12 to 16 using face-to-face interviews of 1,440 adults. The sampling error margins are ±2.6% for national percentages, and ±5.2% for Balance Luzon, Metro Manila, Visayas and Mindanao.

According to a SWS survey released last week, only 8% of adult Filipinos expressed unwillingness to get immunized against COVID-19, suggesting that vaccine skepticism was shrinking.