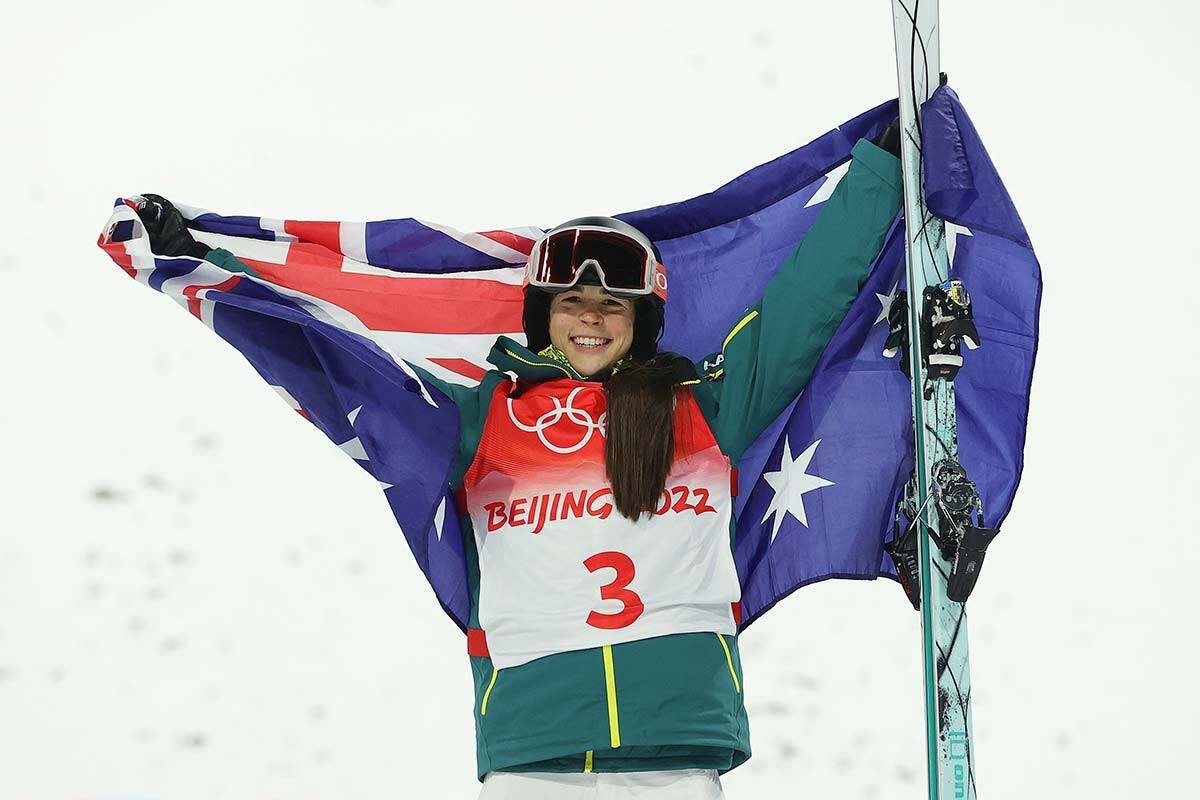 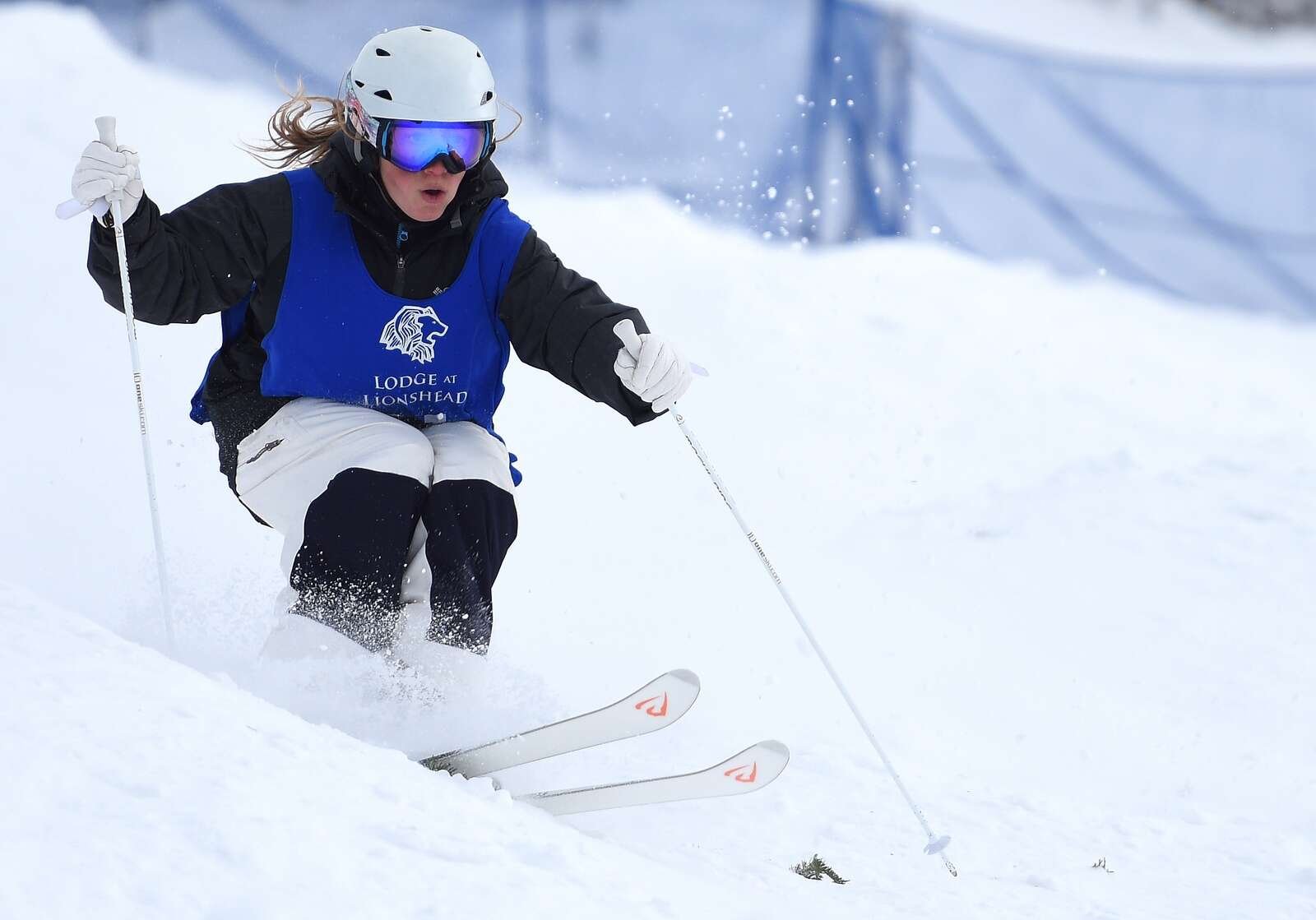 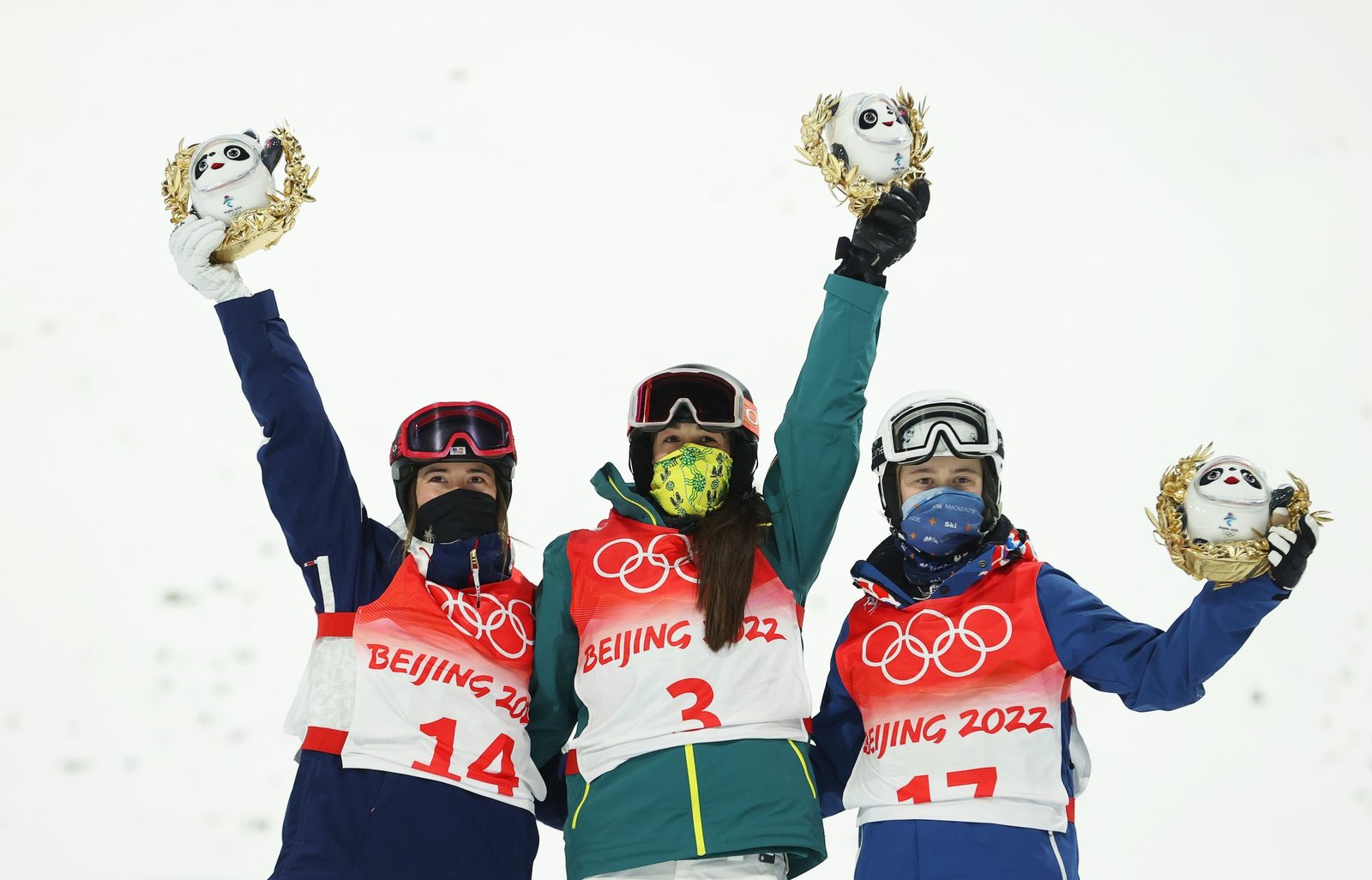 It was also the first gold for Australia at Beijing 2022, and the Russian Olympic Committee (ROC), Germany, Japan and New Zealand also took their first golds at the Games.

Anthony had a stable performance throughout her three runs and claimed the eventual victory with 83.09 points.

“I am just over the moon. I’m just lost for words. This is an incredible feeling. I really feel like it was my best run on the course and I’m so proud that I was able to let myself ski like that,” the 23-year-old said.

Jaelin Kauf of the United States took silver with 80.28 points, and Anastasiia Smirnova of the ROC took bronze with 77.72.

Bolshunov, who won three silver and one bronze medals at PyeongChang 2018, added a gold to his collection in one hour, 16 minutes and 9.8 seconds.

“It is something unbelievable. I am an Olympic champion and this is for life. Over the past years, I proved that in every race and always show distinguished results and also always battle to the end,” said the 25-year-old.

Bolshunov was followed by compatriot Denis Spitsov, one minute and 11 seconds behind. Three-time Olympian Iivo Niskanen of Finland took the bronze in 1:18:10.

Elsewhere on Sunday, Japanese ski jumper Ryoyu Kobayashi lived up to expectations by winning the men’s normal hill individual. The 25-year-old, with a dominating performance coming into the Olympics, scored 145.4 points in the first round, and secured his win with a final jump of 99.5 meters.

“Today I had only good feelings when I was performing. I realized many things that I missed at the last Olympics, so this time I did what I had to do. This is why I got the victory,” said Kobayashi, who finished seventh in the event at PyeongChang 2018.

Manuel Fettner of Austria made a 104-meter jump in the final round to grab silver and Poland’s Dawid Kubacki came third.

Johannes Ludwig of Germany eased to his first personal Olympic gold in the men’s luge singles with a combined time of three minutes and 48.735 seconds over the four runs, 0.160 seconds faster than Austrian slider Wolfgang Kindl.

Leading all lugers after the first two runs on Saturday, Ludwig’s only worry was staying focused.

“I was very relaxed before this race. When I woke up this morning I had seven hours’ sleep, and it was good for me,” said Ludwig, who took a bronze at the PyeongChang Games four years ago.

Dominik Fischnaller of Italy took bronze in 3:49.686. German legend Felix Loch finished fourth in 3:49.878 to see his bid for a third singles gold fall through.

European champion Patrick Roest of the Netherlands took the silver and his third Olympic medal 0.47 seconds behind, with the bronze going to Hallgeir Engebraaten of Norway in 6:09.88.

Zoi Sadowski-Synnott put New Zealand on the medal table with a gold in the women’s snowboard slopestyle final, where she scored 92.88 points. Julia Marino from the United States took the silver medal, and Australia’s Tess Coady came third.

In the men’s slopestyle competition, China’s 17-year-old Su Yiming had a flying start in his Olympic debut, scoring 86.80 points in the qualification to reach the final, where he has the chance to become China’s first Olympic medalist in the event.

“I have a positive attitude [towards the finals],” Su said after the event. “I thought I might be nervous, because this is my first Olympic experience, but backed by my family and the fans, I enjoyed the competition today and will continue to enjoy myself tomorrow,” Su said, adding that he plans to perform more complex tricks in the finals.

After Day 2, Norway continues to stand atop the medal tally with two golds and a bronze, followed by Sweden with one bronze less. The ROC, Germany, the Netherlands, Australia, Japan, Slovenia, China and New Zealand each has one gold medal.