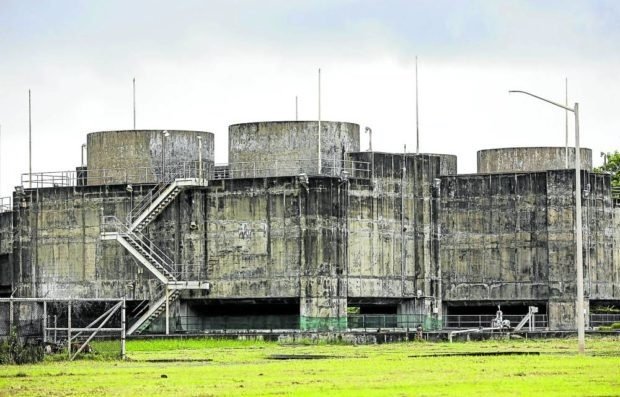 MANILA, Philippines — A group of scientists, engineers, and science and technology advocates countered the claim of President-elect Ferdinand Marcos Jr. that the mothballed Bataan Nuclear Power Plant (BNPP) would solve the country’s energy crisis and make way for rapid industrialization.

In a statement on Tuesday, the nongovernmental organization Agham-Advocates of Science and Technology for the People said that in singling out nuclear energy technology as a means to resolve the power crisis, Marcos Jr. “denies the fact that the BNPP is already antiquated, faulty, dangerous and has served as a milking cow for corrupt practices.”

The group said the “liberalized policy” implemented in the 1990s allowed for the privatization of energy facilities, which then increased electricity costs and led to an unstable power supply.

The policy that Agham was referring to was the Electric Power Industry Reform Act which allowed private companies to build and operate energy facilities.“[The] companies recover their capital and enjoy big profits by charging consumers,” Agham said, adding that the same case would happen should the next administration refurbish the BNPP.

“It will be an additional burden to consumers as all the prerequisite costs to operate the plant, such as nuclear tax, recommissioning, and waste disposal costs, would be passed on charges,” it said.

The feasibility study conducted by the Korea Electric Power Corp. found that the nuclear power plant in Bataan could be rehabilitated in four to five years at an estimated cost of around $1 billion.

While the $2.1-billion reactor was completed in 1984, BNPP failed to enter operation after the end of the Marcos regime in 1986.

While power shortage is being used as another justification to recommission BNPP, Agham said that based on its analysis, there was still enough power supply in the country.

“In 2020, the country has an installed capacity of 26,250 megawatts with a dependable capacity of 23,410 MW, while the peak demand is just 15,282 MW in the same period,” the group said, emphasizing that there is enough supply for the coming years.

“If we want energy sufficiency in the coming decades, we need to harness our own indigenous energy resources and move away from imported, dirty, and dangerous fuels such as coal and nuclear,” it added.