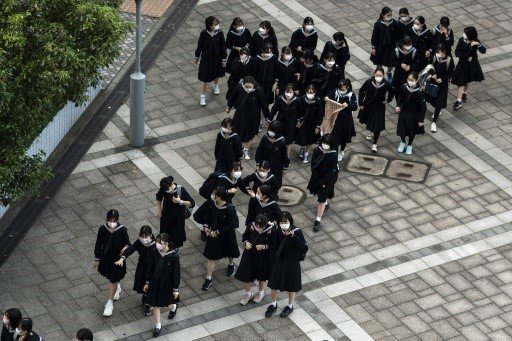 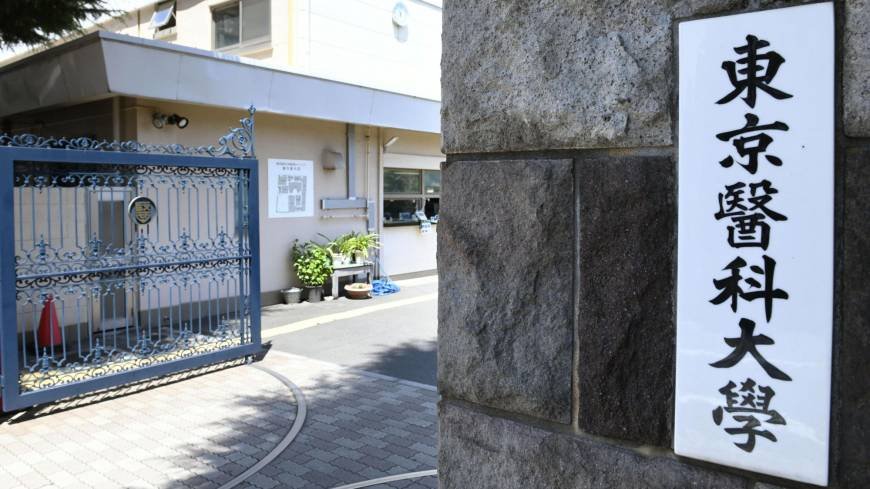 TOKYO – Every school has its rules, but tough regulations at some Japanese institutions, mandating everything from black hair to white shoelaces, are facing increasing criticism and even legal action.

Toshiyuki Kusumoto, a father of two in Oita Prefecture, is seeking court intervention to protect his younger son from regulations he calls “unreasonable”.

They include rules on hair length, a ban on styles including ponytails and braids, prohibition of low-cut socks and a stipulation that shoelaces be white.

“These kinds of school rules go against respect for individual freedom and human rights, which are guaranteed by the constitution,” Kusumoto told AFP.

Later this month, he will enter court-mediated arbitration with the school and city, hoping authorities will revise the rules.

Change is already under way in Tokyo, which recently announced that strict rules on issues such as hair color will be scrapped at public schools in the capital from April.

But elsewhere, the rules are fairly common and Kusumoto, who recalls chafing at similar restrictions as a child, hopes his legal action will bring broader change.

“It’s not only about our children. There are many other children across Japan who are suffering because of unreasonable rules,” he said.

Such regulations, which generally come into force when children enter middle school at around age 12, emerged after the 1970s, according to Takashi Otsu, an associate professor of education at Mukogawa Women’s University.

At the time, “violence against teachers became a social problem, with schools trying to control the situation through rules”, he told AFP.

“Some kinds of rules are necessary for any organization, including schools, but decisions on them should be made with transparency and ideally involving students, which would allow children to learn democratic decision-making,” he said.

The array of regulations has been defended as helping ensure order and unity in the classroom, but there have been other challenges.

In 2017, an 18-year-old high-school girl who was repeatedly ordered to dye her naturally brown hair black filed a lawsuit in Osaka seeking compensation of 2.2 million yen ($19,130) for psychological suffering.

The case made national headlines and eventually led to the government last year instructing education boards to examine whether school rules reflect “realities around students”.

But in a sign of the difficult debate over the subject, both Osaka’s district and appeals courts ruled schools could require students to dye their hair black within their discretion for “various educational” purposes.

The student said she was regularly harassed over the issue even though she was coloring her hair to meet the requirements, according to her lawyer.

“This rule destroyed a student’s life,” he told AFP, speaking on condition of anonymity to protect his client’s identity.

The student, now 22, has not given up though, and in November appealed to the supreme court.

There are other signs of pressure to change the rules, including a petition submitted to the education ministry in January by teen members of rights group Voice Up Japan.

They want the ministry to encourage schools to work with students on discussing rule changes.

“We started this campaign because some of our members have had unpleasant experiences with school rules,” said 16-year-old Hatsune Sawada, a member of Voice Up Japan’s high-school division.

The petition gives the example of a girl who was humiliated by a teacher for growing a fringe that, when flattened with a hand, covered the girl’s eyebrows — a violation of the rules.

In Oita, the rules also include school uniforms designated by gender, with trousers only for boys and skirts for girls.

The local education board says the rules “not only nurture a sense of unity among children but also ease the economic burden for families of buying clothes”.

Imposing these kinds of rules “is a recipe for producing children who stop thinking”.