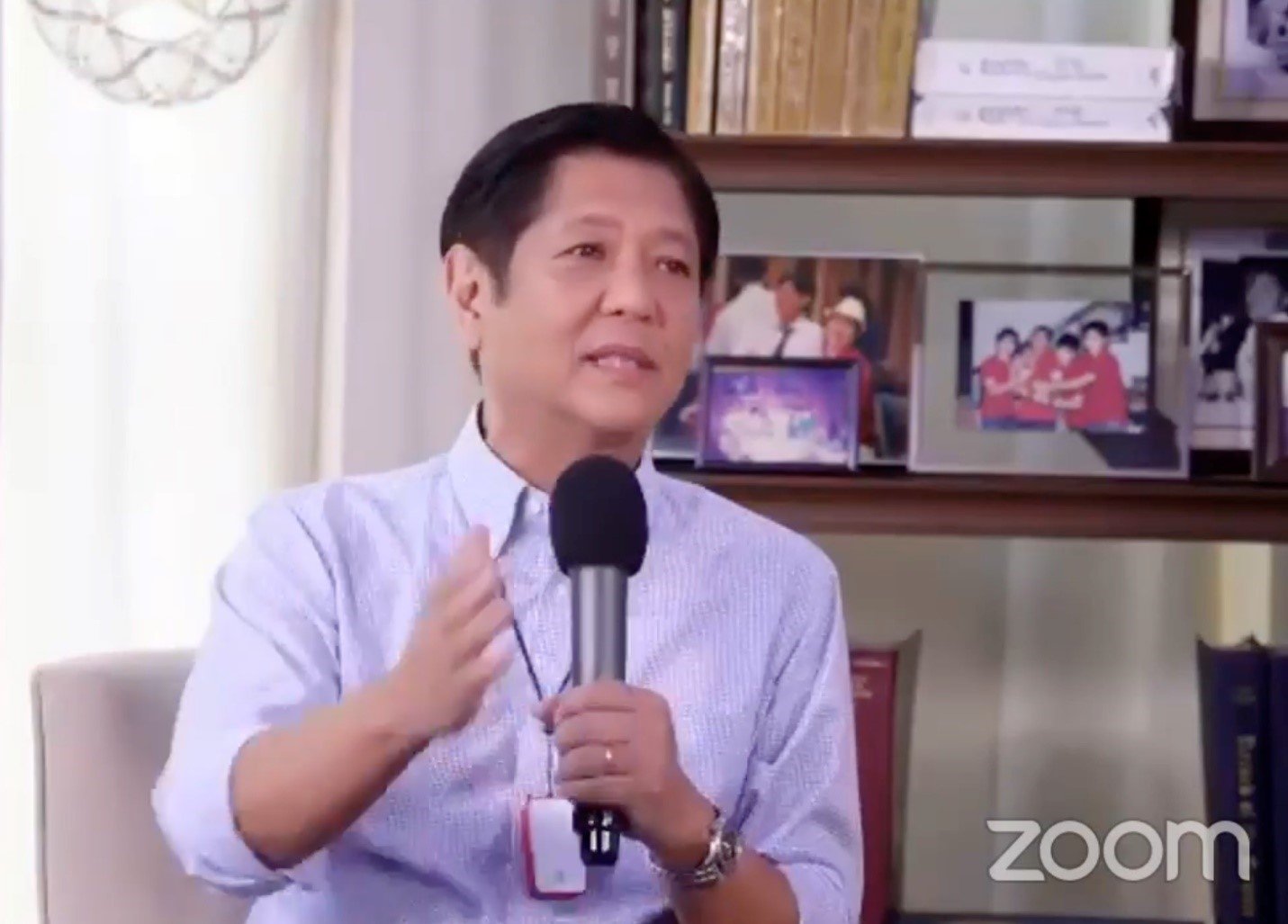 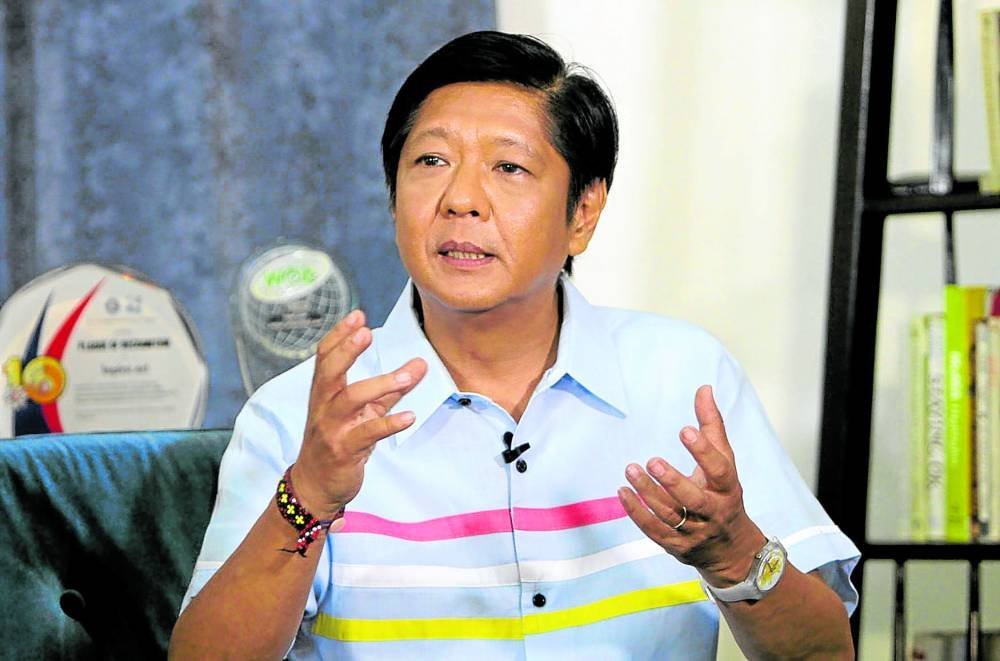 MANILA, Philippines —Presidential aspirant and former senator Ferdinand “Bongbong” Marcos Jr. clarified on Monday that he is “perfectly willing” to release his statement of assets, liabilities, and net worth (SALN) to the public.

Marcos earlier said he doesn’t see any reason why he should make his SALN public if it would be used for politics.

But in an interview with One PH’s “Sa Totoo Lang” on Monday night, Marcos reiterated his promise from last year when he told the show he was willing to make his SALN public.

“I was talking about my own SALN. I’m perfectly willing to release it,” he said when reminded about his interview with the show last year.

The senator, though, reaffirmed his concern that SALNs of government officials are prone to be used for political purposes similar to what he witnessed during the impeachment trial of the late Chief Justice Renato Corona.

He insisted that any errors in the filing of SALNs must be brought to proper authorities like the Office of the Ombudsman.

“I’m perfectly willing to show my SALN. And in fact, the quotation that you made before was me talking about my own SALN,” Marcos said.

While he made his 2017 SALN accessible to the public, Duterte has yet to release his latest SALNs, with Malacanang saying the decision would now be up to the Ombudsman’s office.