China Eastern Airlines plane crashes with 132 on board 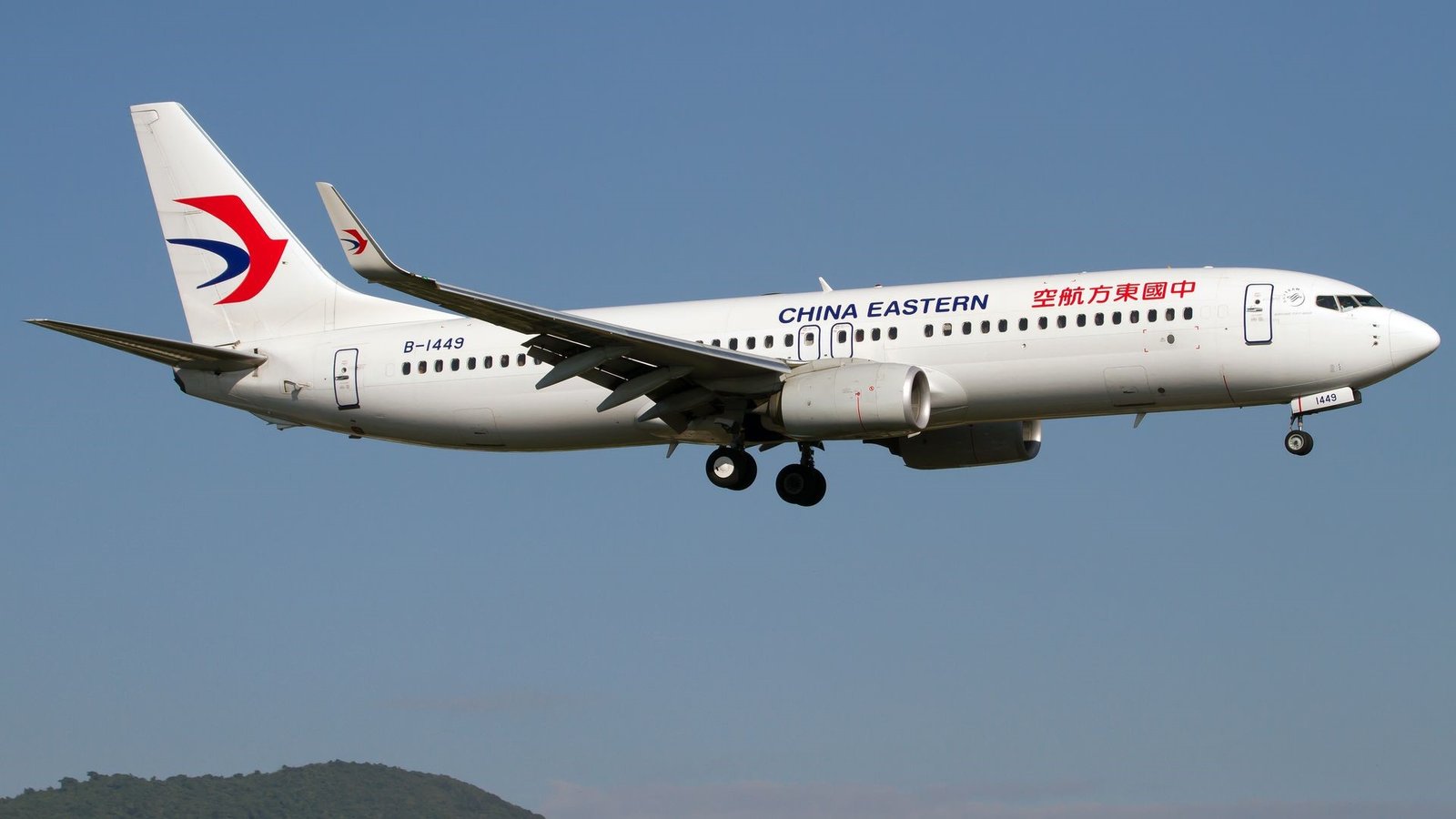 A Boeing 737-800 owned by China Eastern Airlines crashed in the mountains in southern China’s Guangxi region on Monday with 132 people on board, AP reports.

The latest: The number of casualties and cause of the crash were not immediately known. The Civil Aviation Administration of China confirmed the crash and said an emergency rescue team was sent to the crash site.

The plane involved in the crash was a 6-year-old Boeing 737-800, according to Reuters and FlightRadar24.

China’s last major fatal aviation disaster was in 2010, when at least 42 people were killed after a passenger plane overshot the runway at Yichun City’s airport.