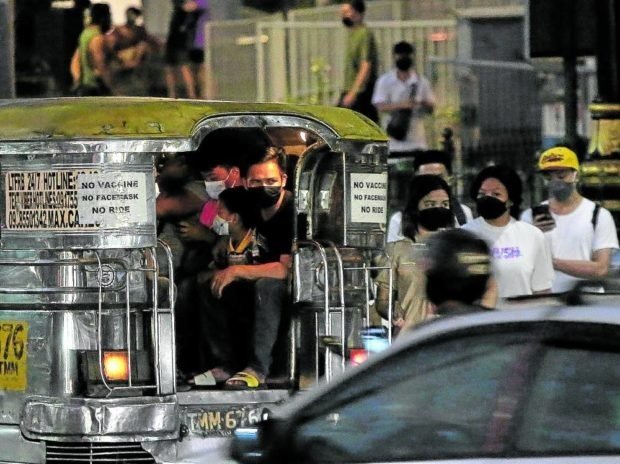 Año on Monday said that with several areas still under Alert Level 2, the economy’s growth would not be maximized.

Año stressed that the goal is to impose the most relaxed alert level in the entire country.

(That is the goal, the entire Philippines under Alert Level 1 so the restriction would only be observing minimum public health standards, and the different towns would thrive and take off.)

Metro Manila and nearly 200 areas are under Alert Level 1 from April 1 to 15.