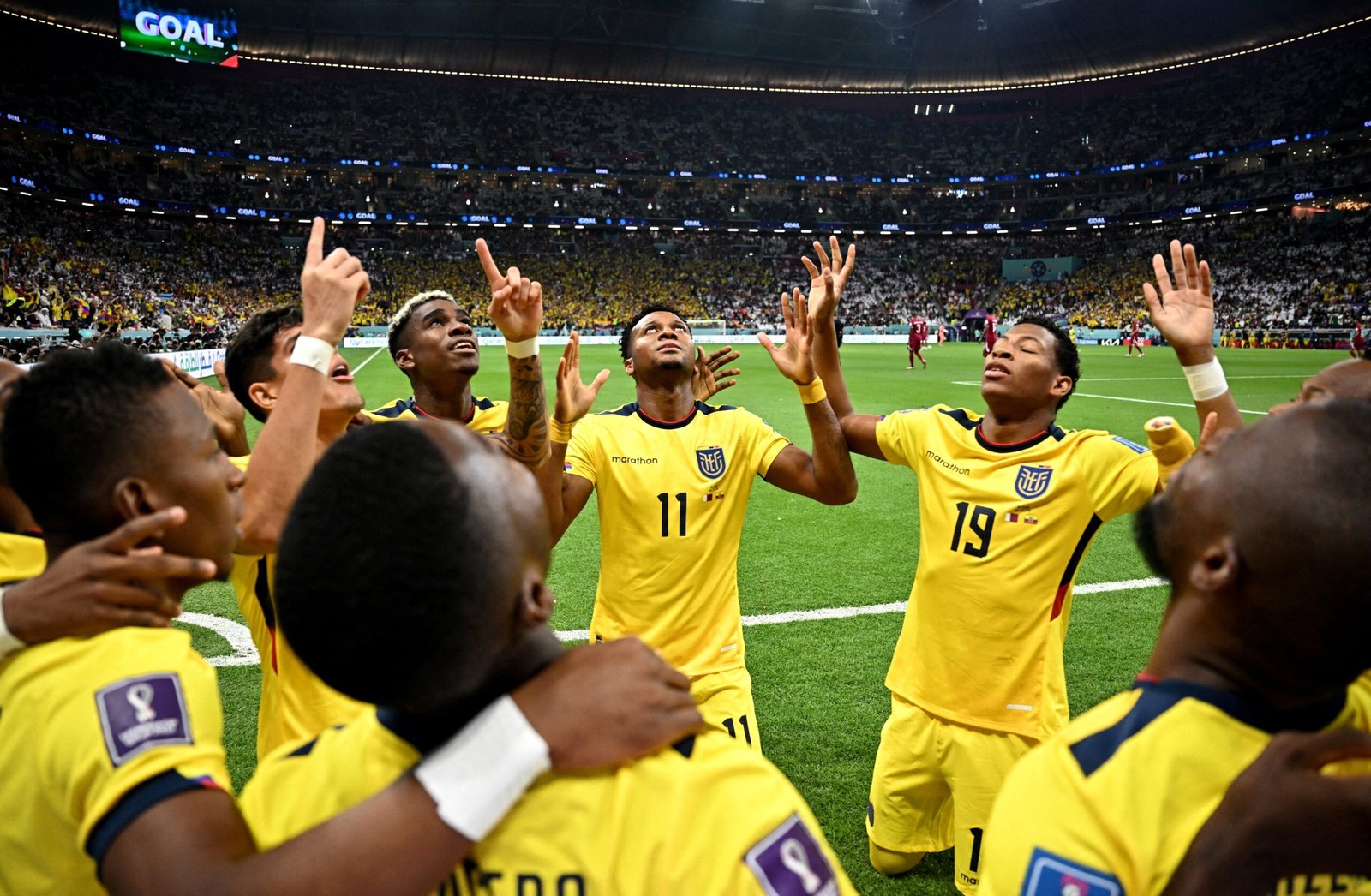 AL KHOR, Qatar—Ecuador eased past World Cup debutants Qatar 2-0 on Sunday with first-half goals from veteran striker Enner Valencia in a one-sided affair that was the first opening game defeat for a host nation in the tournament’s history.

Ecuador’s all-time top scorer, nicknamed “Superman” at home, scored an early penalty and added a well-taken 31st-minute header to give the South Americans a commanding first-half lead as the home side froze with the enormity of the occasion.

“Maybe the responsibility and the nerves got the better of us,” Qatar’s Spanish coach Felix Sanchez said.

It could have been even worse for the Qataris in front of a 67,372 crowd at the tent-shaped Al Bayt stadium where they were kicking off the Middle East’s first World Cup.

Valencia had a third minute header disallowed for a marginal offside after shaky goalkeeper Saad Alsheeb flapped at the ball.

“I thought it was a goal. I think Michael Estrada needs to do something about his toe nails because it was very tight,” quipped Ecuador’s manager Gustavo Alfaro of his player whose foot was judged offside.