Elizabeth II:  The British Queen who weathered war and upheaval dies at 96 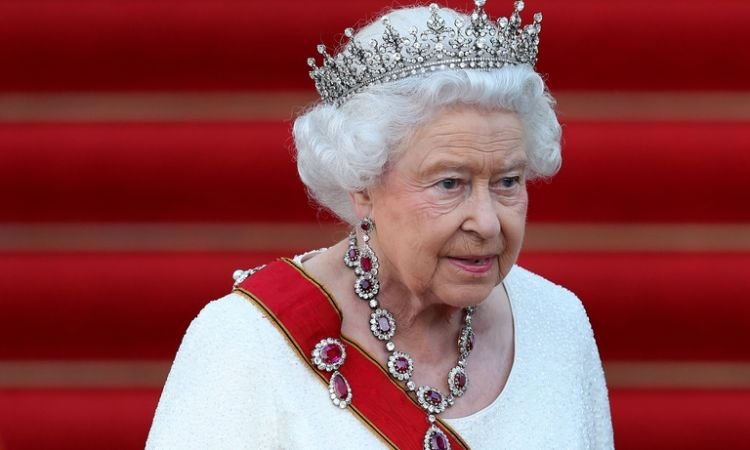 London – Queen Elizabeth II, who has died age 96 after the longest reign in British history, will be mourned around the globe as one of the last monarchs born to a classic age of European royalty, when kings and queens wielded genuine political power.

Elizabeth’s death comes seven months after she marked the 70th anniversary of her accession to the throne, yet another milestone achievement in the remarkable life of a queen who, though reluctantly thrust into the spotlight at a young age, won almost universal praise for her steadfast dedication to duty.

Her long reign saw Britain transformed from a war-weary declining imperial power into a modern multi-cultural state that rarely looked to its monarch for leadership, but still held her in high esteem.

And while it witnessed its fair share of joy — not least the 2011 marriage of the Queen’s grandson Prince William to Catherine Middleton, and the birth of their three children — Elizabeth’s rule also weathered many storms, both public and personal, as the monarchy tried to keep pace with changing times.

Elizabeth Alexandra Mary was born in 1926, the first child of the Duke and Duchess of York.

But she didn’t become heir presumptive to the throne until 1937, when her father was crowned King George VI after the scandalous abdication of his older brother — events dramatized in the Oscar-winning film “The King’s Speech” and hit Netflix show “The Crown.”