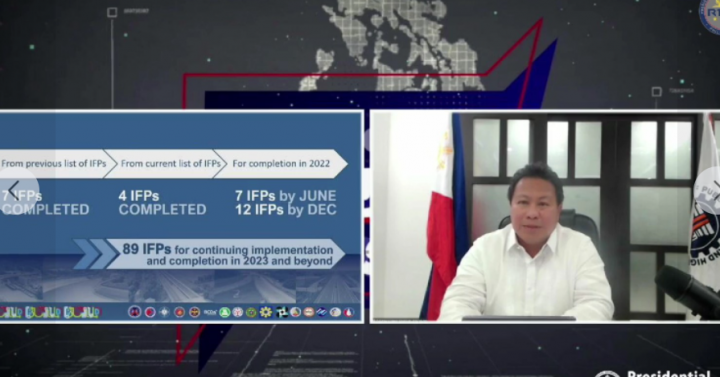 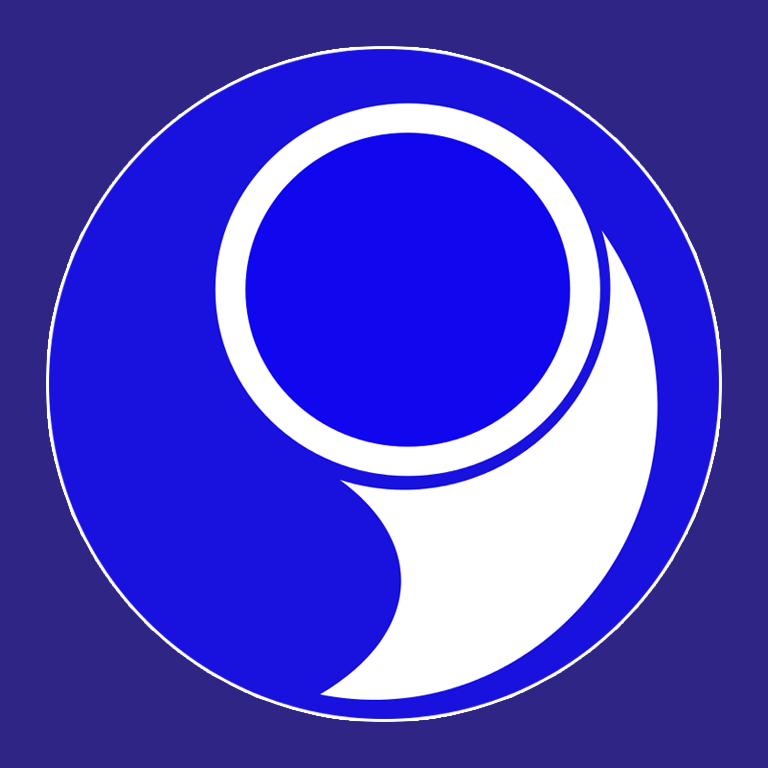 MANILA – Authorities are optimistic for the implementation of most infrastructure projects proposed under the government’s “Build, Build, Build” program after noting the project’s long-term impact on the economy.

In a virtual briefing hosted by the Presidential Communications Operations Office (PCOO) on Tuesday, Department of Public Works, and Highways (DPWH) Undersecretary Emil K. Sadain said 18 of the 112 infrastructure flagship projects (IFPs) would be completed by June this year, or at the end of the Duterte administration.

He said 12 additional projects are targeted to be completed by end-2022 while 89 are scheduled for implementation by 2023 and be completed in the next six years.

These projects cost around PHP6.65 trillion and have an investment requirement of around PHP3.12 trillion.

He is hopeful that the next administration will continue with the implementation of the remaining projects “since most of these projects have been properly reviewed by the NEDA-ICC (National Economic and Development Authority-Investment Coordination Committee) Board and it went through a process.”

“And most of these are actually yielding a high impact economic analysis. The national return is so huge,” he said.

Sadain also pointed out that “there’s no way the next administration will shelve most of these projects but instead may be look at it and revisit. “

“We have seen also that the viability of implementing these projects are so strong because of the huge economic impact that will be brought to the country. We believe that these can be sustained by the next administration,” he said.

For Department of Transportation, he said the projects “of high importance” is the North Commuter Railway and Metro Manila Subway.

During the same event, NEDA Undersecretary Roderick M. Planta said the NEDA-ICC-approved IFPs that are ongoing have the basic principle “that the benefits outweigh the cost.”

“So, we think that we could make a case for making the next administration see the benefit of continuing its implementation,” he said.

He also made an appeal for the next administration to continue with infrastructure development build up because of the big gap in the country.