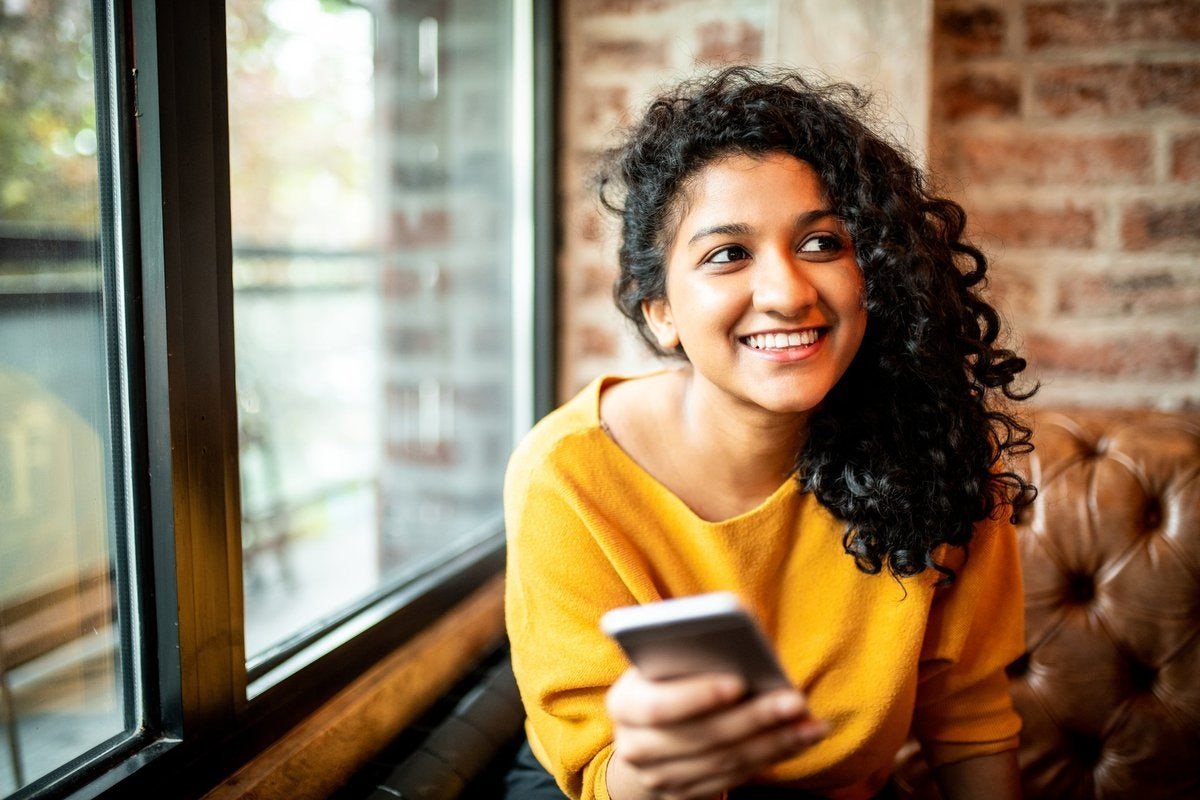 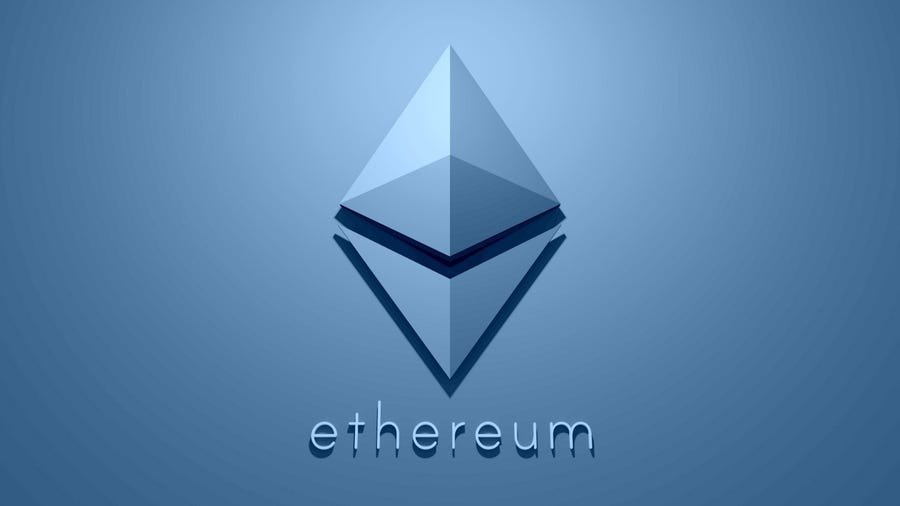 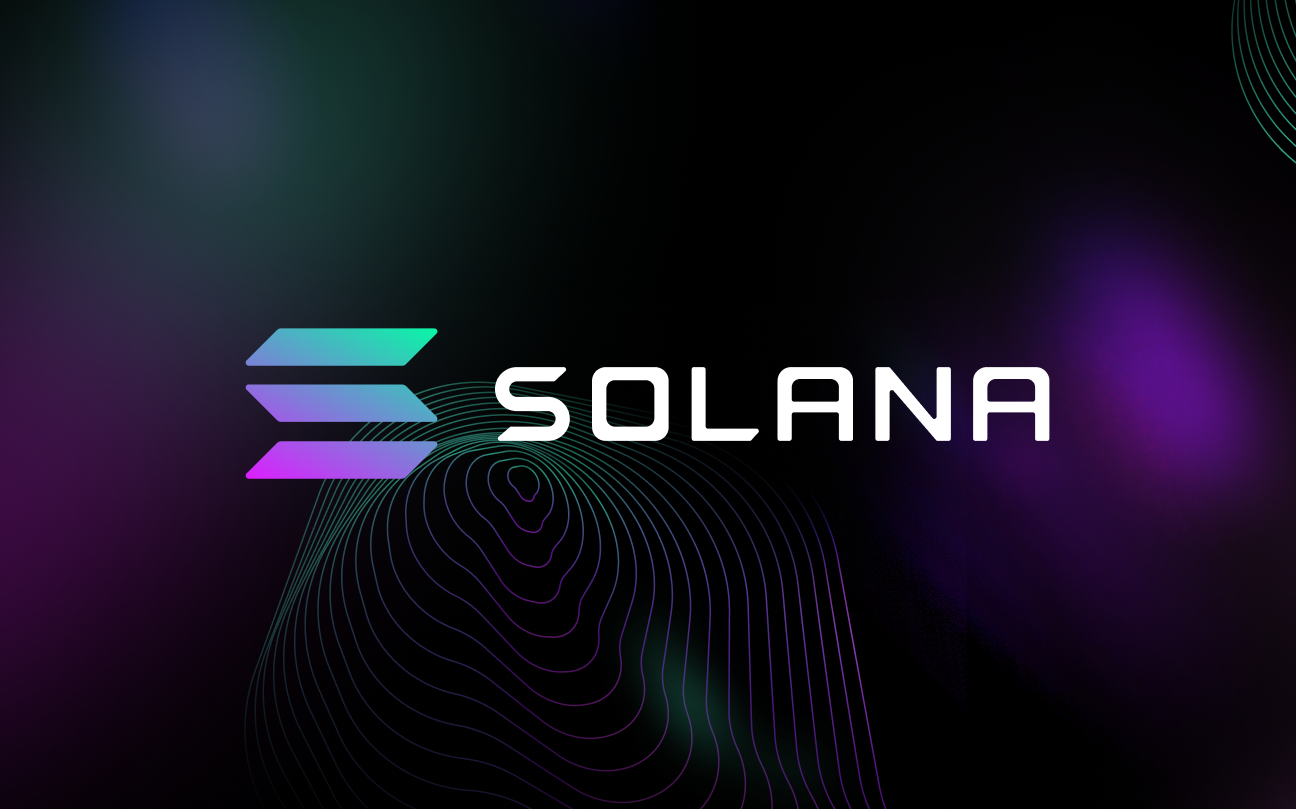 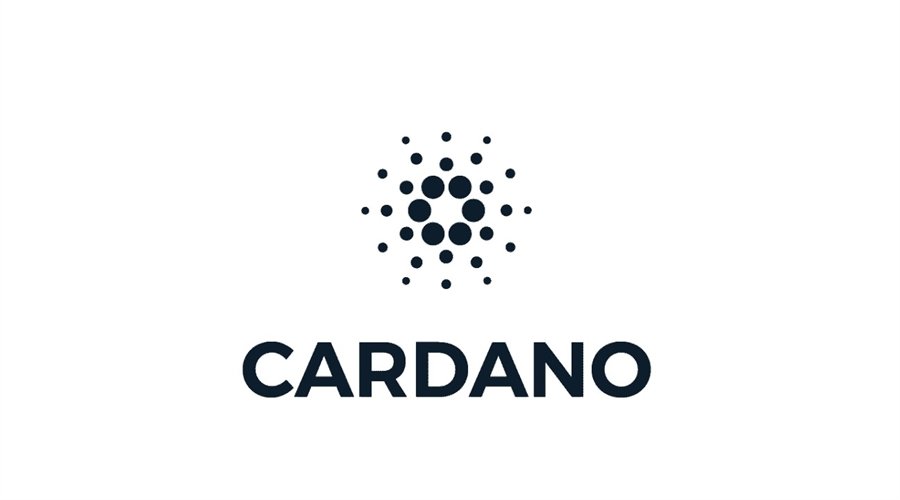 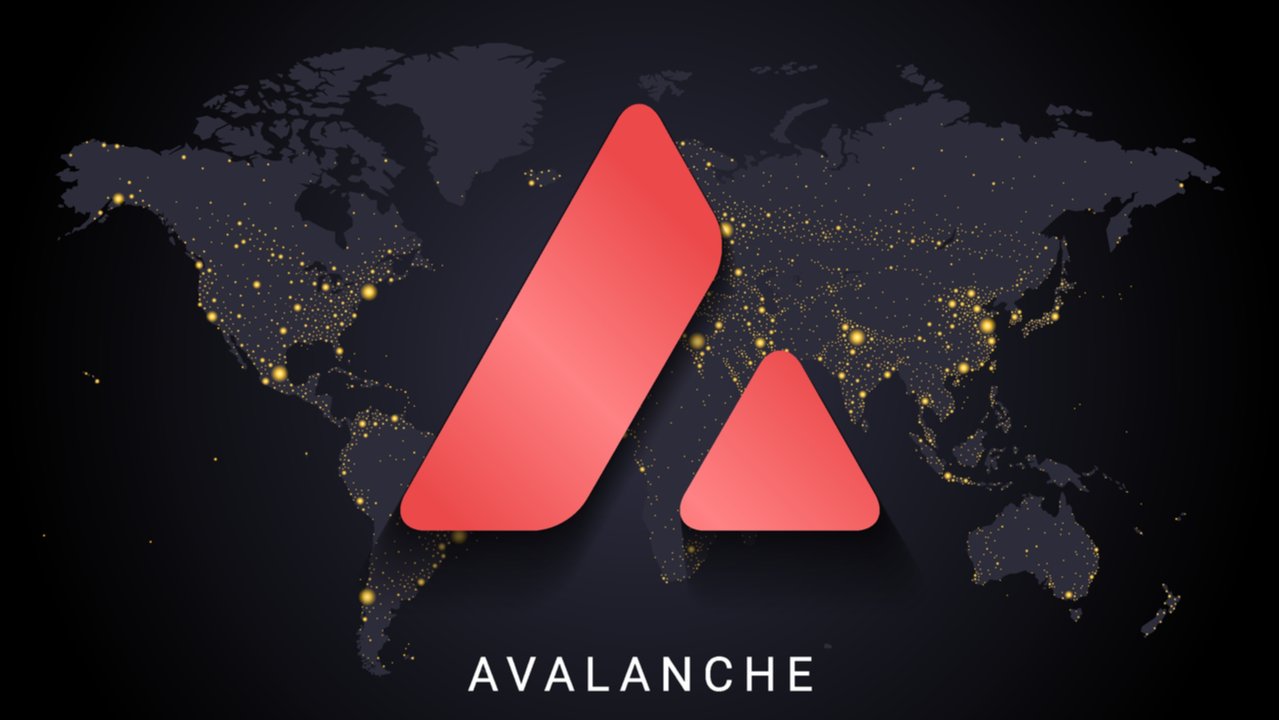 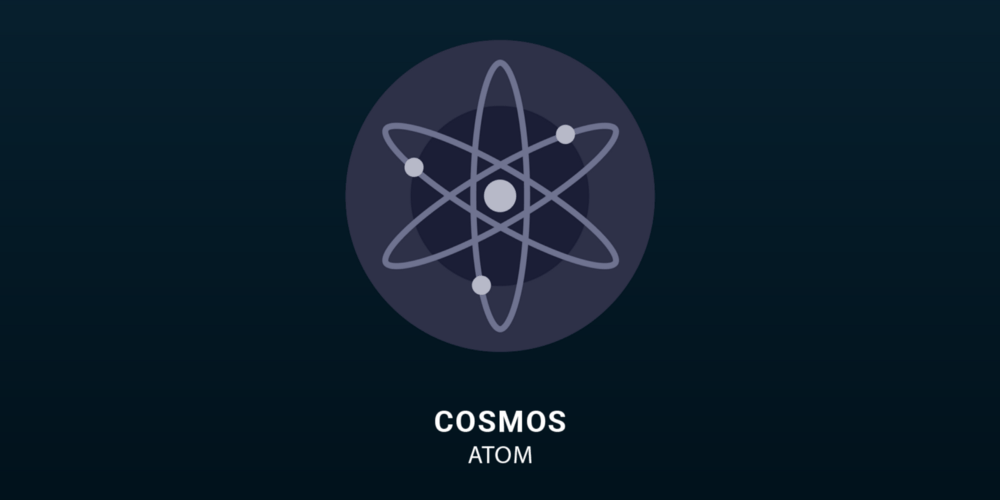 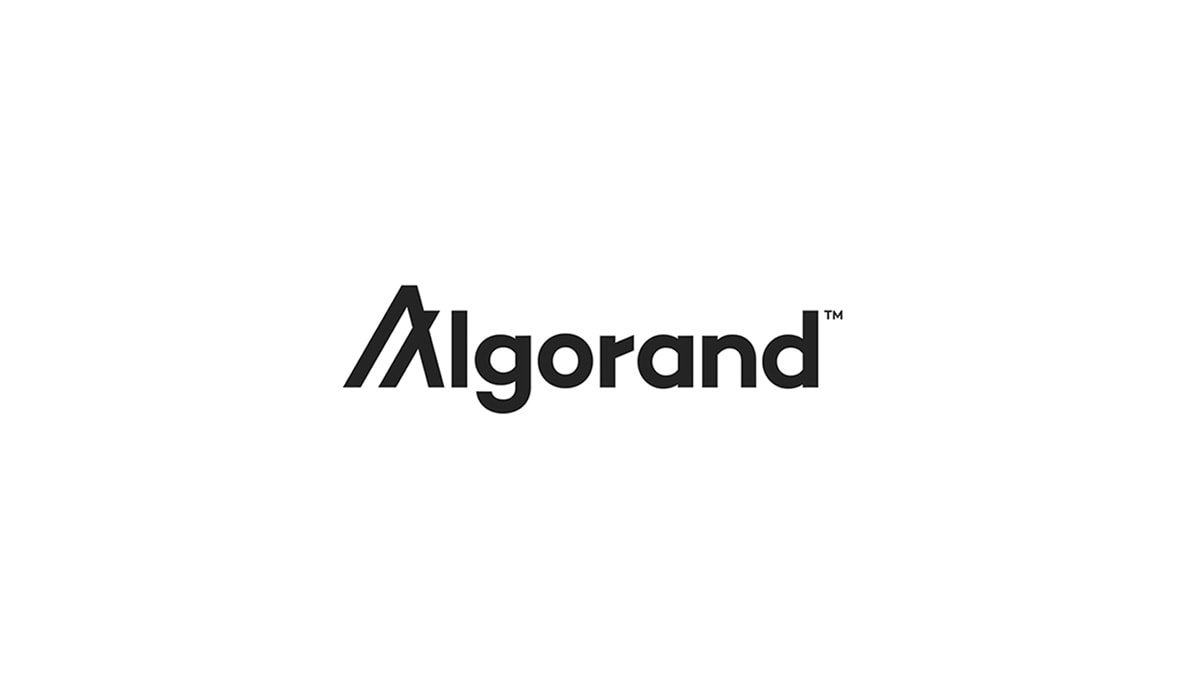 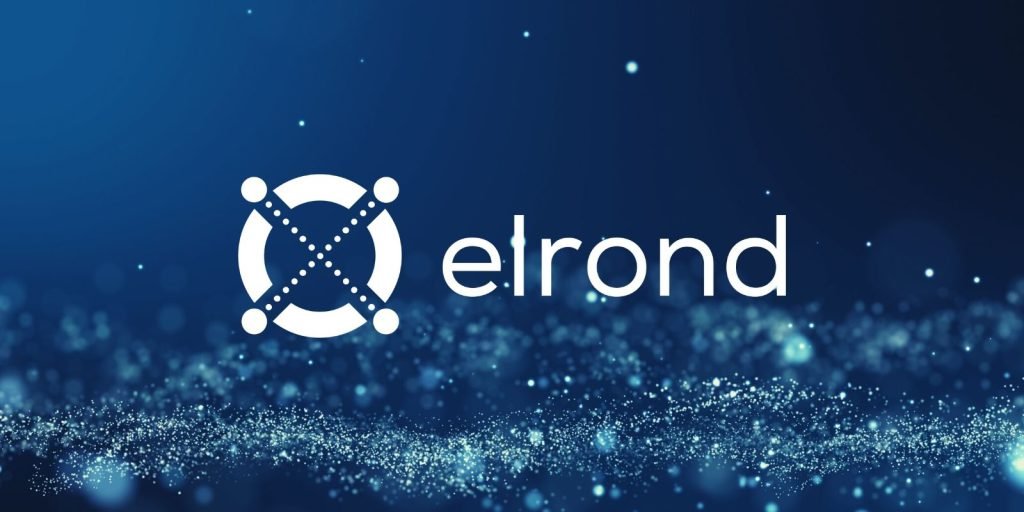 2022 is likely to be another big year for smart contract cryptocurrencies. Smart contracts are tiny pieces of self-executing code that live on the blockchain, making it possible to develop applications. And all of the big trends for this year — from the metaverse and gaming tokens to decentralized finance (DeFi) and Web 3 apps — will be built on smart contract platforms.

There are many smart contract cryptos out there, all competing to attract developer interest and key projects. It isn’t yet clear which cryptocurrency will come out ahead in this battle of the blockchains. There are so many contenders and a major technical issue or security flaw could knock any one of them out of the running. Plus, as we saw with Solana this year, there’s always the chance a newer crypto will arrive and overtake them all.

Nonetheless, here are seven smart contract cryptos that should be on your radar in 2022.

Ethereum has an important year ahead of it. It’s due to complete its upgrade to Eth2, which should make it faster and reduce gas fees. Right now, network congestion and high fees are pushing developers and investors alike to seek Ethereum alternatives.

The challenge is that this is a staged upgrade, and as a recent note from J.P. Morgan pointed out, it may not make the full shift until 2023. That would give other networks a big window to take more market share. Right now Ethereum still hosts the lion’s share of applications and is second only to Bitcoin (BTC) in terms of market cap.

It often feels as if Cardano is running a different race from other cryptocurrencies. It takes a slow-and-steady approach to development, preferring to peer review and test thoroughly before rolling out new functionality. As a result, it only launched smart contracts in September. And even then, Cardano came under fire on social media as critics said it hadn’t delivered everything it promised.

Cardano’s founder, Charles Hoskinson, says there are over 100 projects in development in its ecosystem, with 20 or 30 ready to launch in the first quarter of 2022. This will be Cardano’s chance to prove the critics wrong and show what its ecosystem is capable of.

To understand what makes Avalanche stand out, we need to consider something called “finality.” Without getting too technical, there’s a difference between simply processing a transaction quickly and actually finalizing that transaction. It’s a bit like making a credit card payment that gets accepted by the retailer, but is then listed as pending on your account for a few days until the full transaction is actually finalized.

Avalanche says it is the fastest smart contract platform in terms of finality, beating even Solana. It uses three different blockchains on its system to achieve this, while also keeping fees low and ensuring the platform is scalable. According to DeFi Llama, Avalanche currently has more total value locked on its platform than Solana.

Cosmos calls itself “The Internet of Blockchains.” Cosmos is focused on interoperability — ensuring different blockchains can talk to each other. As people begin to use several different smart contract networks, interoperability becomes more important. Rather than having individual silos that can’t work together, Cosmos’ vision is an ecosystem of blockchains that communicate with one another.

Algorand has its sights set on the financial industry, and its site highlights a number of DeFi projects that use its ecosystem. For example, Algorand has positioned itself as the go-to for central bank digital currencies (CBDCs). Numerous countries are considering launching their own CBDCs, including the United States. This could prove an important niche for ALGO.

It is early days for the Elrond network, but since the coins above are all in the top 25 cryptos by market capitalization, I wanted to include one that’s further down the list. Elrond can process 15,000 transactions per second, which is not as fast as Solana but a huge improvement on Ethereum. It aims to be developer-friendly by working with several different languages and boasting a secure, scalable platform.

Be as smart as the smart contracts you’re watching

The coins above are available from several top cryptocurrency exchanges. One thing to keep in mind is that it’s unlikely to be a winner-takes-all race; there’s a good chance several smart contract cryptos will end up ahead. And, as an investor, you don’t have to put all your eggs in one basket. You can buy several programmable cryptos as part of a diversified portfolio.

Looking at Solana’s 11,000% price increase in 2021, it’s understandable that people want to find the next Solana — or the next Ethereum. But cryptocurrency prices can go down as well as up, and there are no guarantees of more extraordinary gains. Make sure you understand the risks involved and only invest money you can afford to lose. That way, if the market does crash, you won’t lose money you need for other financial goals.