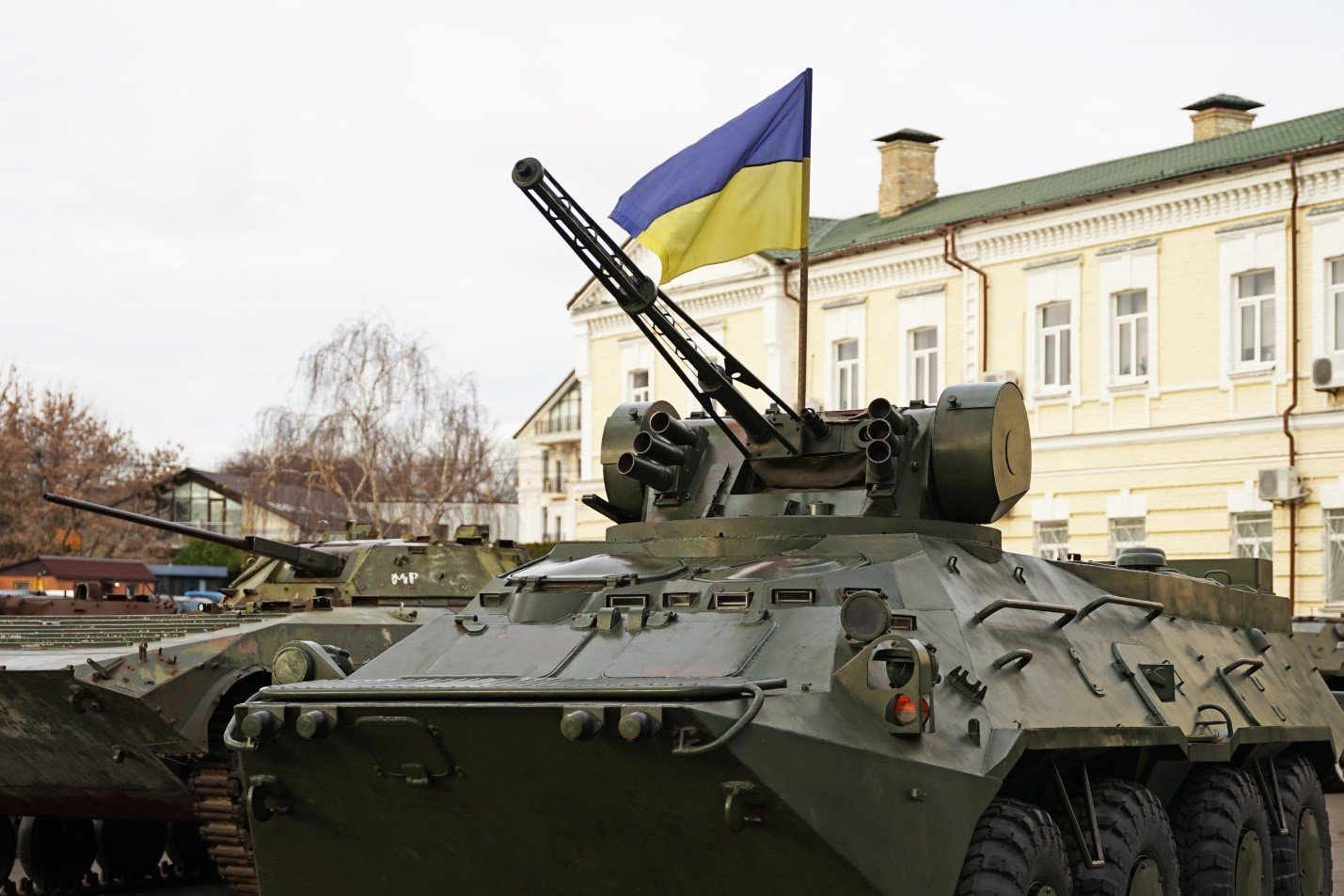 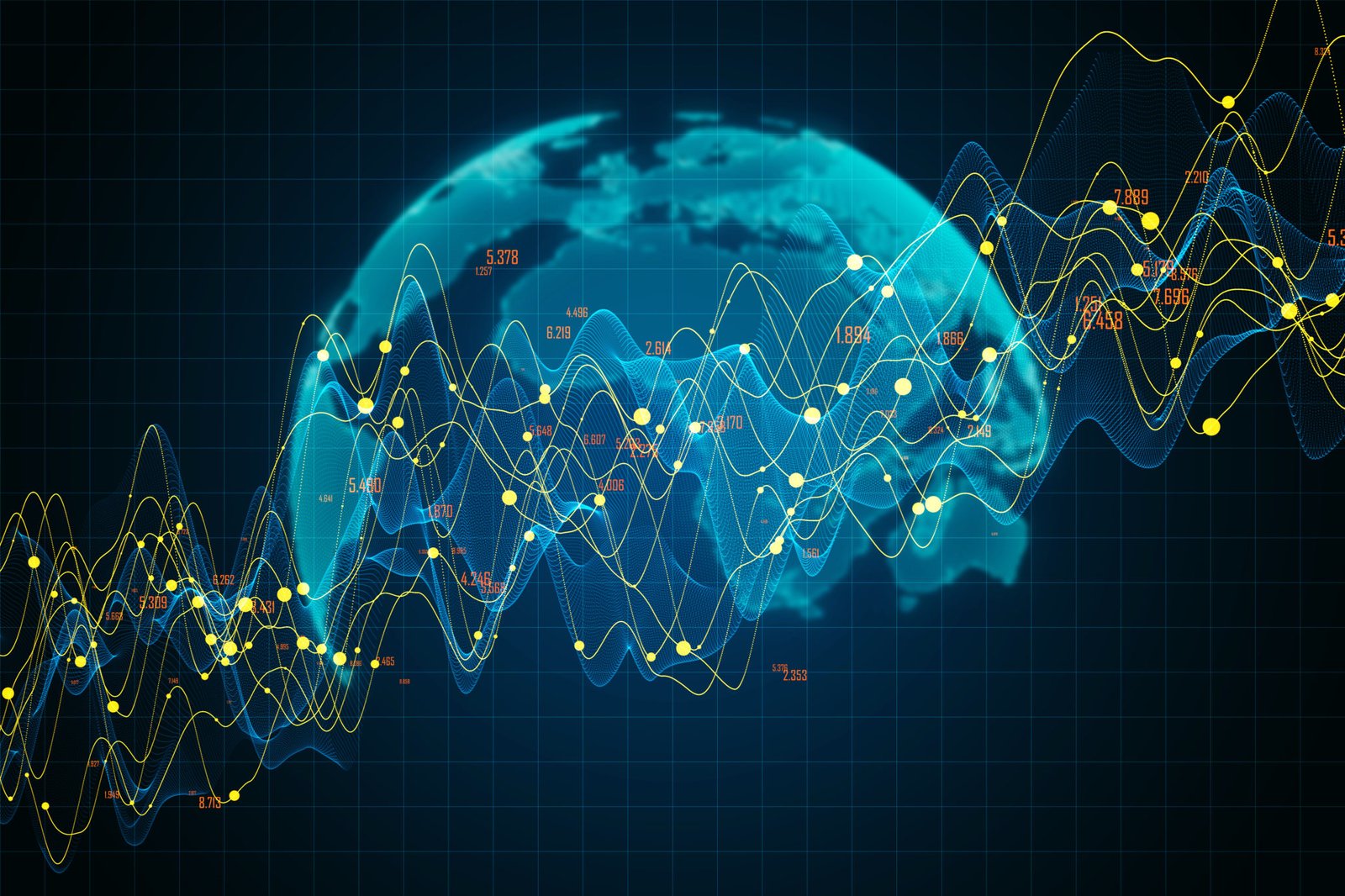 US and EU are imposing tough sanctions on Russia

On February 28th the US unveiled a sanctions package targeting the Central Bank of Russia (CBR). The EU has followed suit. These sanctions will prevent the CBR from accessing about half of the US$643bn that it holds in foreign-exchange reserves by blocking its ability to convert assets held in US dollars and euros into rubles. The measure also prevents Russia from tapping its emergency sovereign wealth fund, the National Wealth Fund (NWF). In addition, the US and the EU have announced that some Russian banks will be cut off from SWIFT, the global payments system.

“The US and the EU had previously adopted a cautious approach to sanctioning Russia. Trade ties between Russia and the EU made European policymakers reluctant to impose stringent measures on Russia. This restraint has disappeared to some extent. However, measures to restrict Russia’s energy exports are still off the table, reflecting fears in European capitals that sanctions of that nature would send EU economies into recession. The US Treasury has planned carve-outs from sanctions for Russian energy exports, and Russian banks involved in the energy trade will not be excluded from SWIFT. The economic impact of EU and US sanctions will therefore be small outside Russia, although Western companies that are highly exposed to Russia will still be affected”.

As the global impact of sanctions will be limited, EIU expects that the most serious effect of the Russia-Ukraine conflict for the world economy will come in the form of higher commodities prices. Commodities prices could jump owing to three factors: concerns around supplies, the destruction of physical infrastructure and sanctions. Our core assumption is that neither the EU nor the US will impose a ban on Russia’s hydrocarbons exports. Even in the absence of an embargo, prices for oil, gas, base metals and grains will jump:

Supply chains will be disrupted

Financial sanctions will have an impact on supply chains and trade, as companies will struggle to find financial channels through which to conduct trade with Russia. In addition, the possible

Disruption to supply chains will come from three sources: difficulties affecting land-based routes; restrictions on air links; and the cancellation of sea freight routes from Ukraine:

Global inflation will jump above 6% this year

Higher prices will also raise tricky questions for central banks. They had embarked on a course of monetary tightening to curb inflation but may now be concerned about the impact of the Russia-Ukraine conflict on the post-coronavirus recovery.

“Our view is that the Federal Reserve (Fed, the US central bank) and the European Central Bank will not change their monetary-tightening plans. However, we expect that the pace of the Fed’s balance-sheet run-off will be less aggressive than it is currently suggesting and would be postponed in the event of significant market turmoil”.

Global growth will take a hit

The economic impact of the conflict will be felt mostly in Ukraine and Russia, which will both experience sharp recessions this year. Those eastern European countries that are most exposed to trade with Russia, such as Lithuania and Latvia, will also take a hit from the conflict. Elsewhere in Europe, the EU will suffer from an energy, supply-chain and trade shock.

“In view of this situation, EIU will be revising down the growth forecast for Europe in 2022, to about 2% from our previous projection of 3.9%. Growth in the euro zone is now expected to stand at 3.7% this year, from EIU’s previous forecast of 4%. Downward revisions to Europe’s growth outlook will also prompt a revision of the global growth forecast by 0.5 percentage points to about 3.4%, from 3.9% previously”.