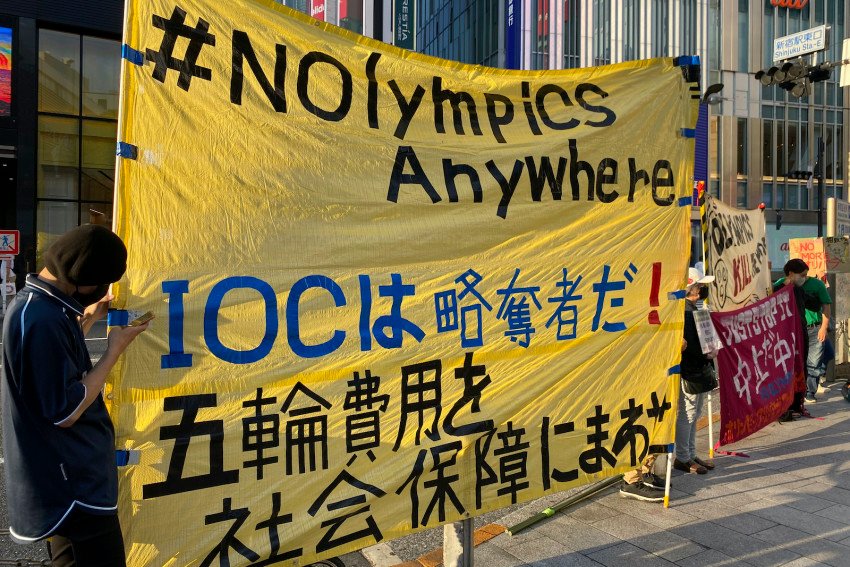 The International Olympic Committee decided Tuesday to postpone its final selection, scheduled for September-October 2023, of the host city for the 2030 Winter Olympics, citing concerns about the impact of climate change on potential future hosts.

The IOC, during an Executive Board meeting in Lausanne, said three interested parties — Sapporo, Salt Lake City and Vancouver — have been notified of the delay. One IOC executive said the final decision should be made no later than 2024.

The Future Host Commission for the Olympic Winter Games outlined a number of proposals and potential challenges, including that “hosts would need to show average minimum temperatures of below zero degrees for snow competition venues at the time of the games over a 10-year period.”

The preliminary results of leading academic research have shown a potential reduction in the number of climate-reliable hosts, according to the commission.

The IOC Executive Board thus decided to give the commission “more time to study all these factors and opportunities to make the best possible decisions about future hosting.”

“It will also enable the commission to further consult with the interested parties, international federations, athletes, winter sports industry experts and the International Paralympic Committee. This will assist in providing a clearer picture for the IOC to make a sound decision for the host” of the 2030 Winter Olympics, the board said.

The IOC said that it is no longer targeting a 2030 host election at the 140th IOC session in September-October 2023 in Mumbai, India. It also said that there were discussions about a double award for 2030 and 2034, hinting at a simultaneous selection of hosts for two Winter Olympics.