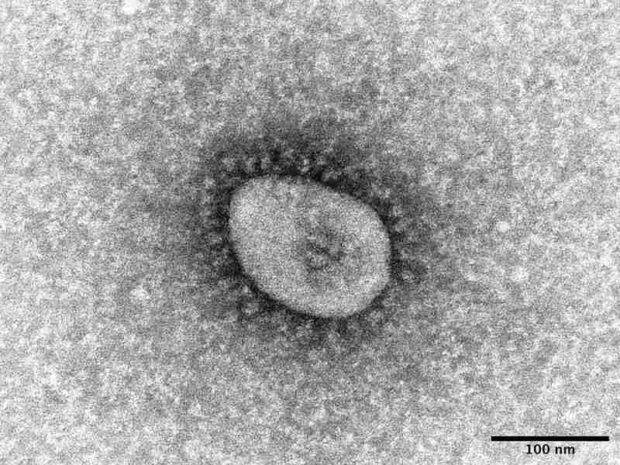 GENEVA — For the seven days through Sunday, Japan marked the world’s highest number of weekly confirmed new cases of the novel coronavirus, with 970,000 recorded, the World Health Organization announced Wednesday.

The highest number of fatalities was in the United States at 2,637 in the same period, while Japan saw 272.

Japan has entered the seventh wave of infections, with omicron BA.5 as the dominating variant. Japan’s figure was 73% greater than in the preceding seven-day period, while the numbers fell in some other major countries. Cases were down by 3% in the United States, 16% in Germany, 26% in Italy and 27% in France.

Europe was the region with the greatest number of cases in the seven days through Sunday, but its numbers are on a downward trend, and worldwide cases also decreased slightly from the preceding week. However, because the number of tests conducted in many countries is also decreasing, the WHO pointed out that the actual number of cases may be greater than the reported number.

“COVID-19 deaths have been increasing for the last five weeks, and several countries are reporting increasing trends in hospitalizations following waves of transmission driven by omicron subvariants,” WHO Director General Tedros Ghebreyesus said at a press conference Wednesday.