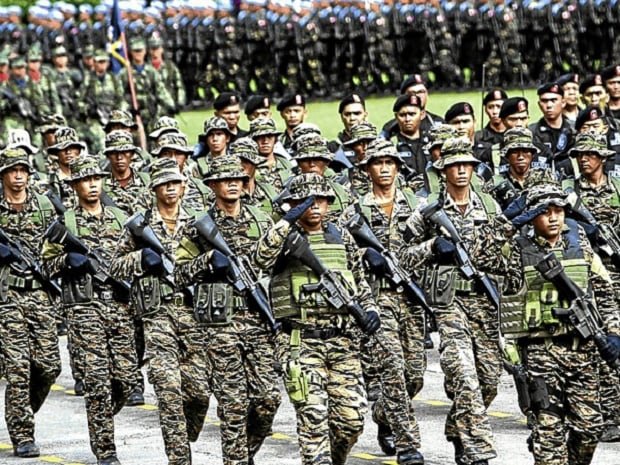 The installment of missile troops is part of a plan to expand a Ground Self-Defense Force camp on the island, part of Okinawa prefecture, to reinforce defense of Japan’s southwestern islands, Jiji quoted ministry spokesperson Takeshi Aoki as saying.