Kishida to meet China’s Xi in Thailand on Thursday 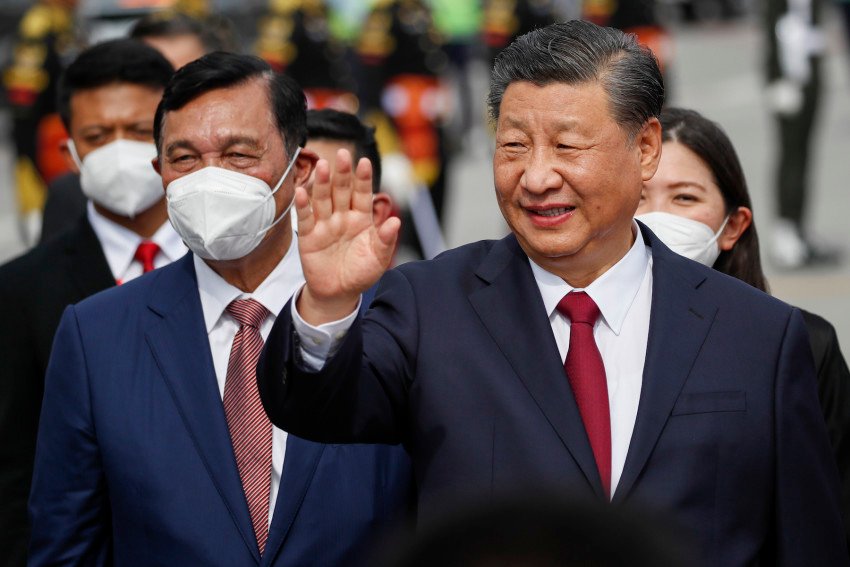 “It’s necessary to build constructive and stable Japan-China relations through the efforts of both Japan and China,” Chief Cabinet Secretary Hirokazu Matsuno told a regular news conference on Monday.

“We would like to hold a meeting to move forward” with bilateral relations.

Both leaders are in Indonesia for a Group of 20 summit on Tuesday and both will then travel to Thailand for an APEC summit later in the week, where they are due to meet, the Japanese government spokesman said.

Sino-Japanese ties have long been plagued by a dispute over a group of tiny uninhabited East China Sea islets, a legacy of Japan’s World War Two aggression and regional rivalry.

The last in-person between the leaders of the Asian neighbours was in December 2019, when Xi met with then-premier Shinzo Abe in Beijing. Xi was set to visit Japan in 2020 as a state guest, but the trip was postponed because of COVID-19.

This year marks the 50th anniversary of normalisation between the two countries.