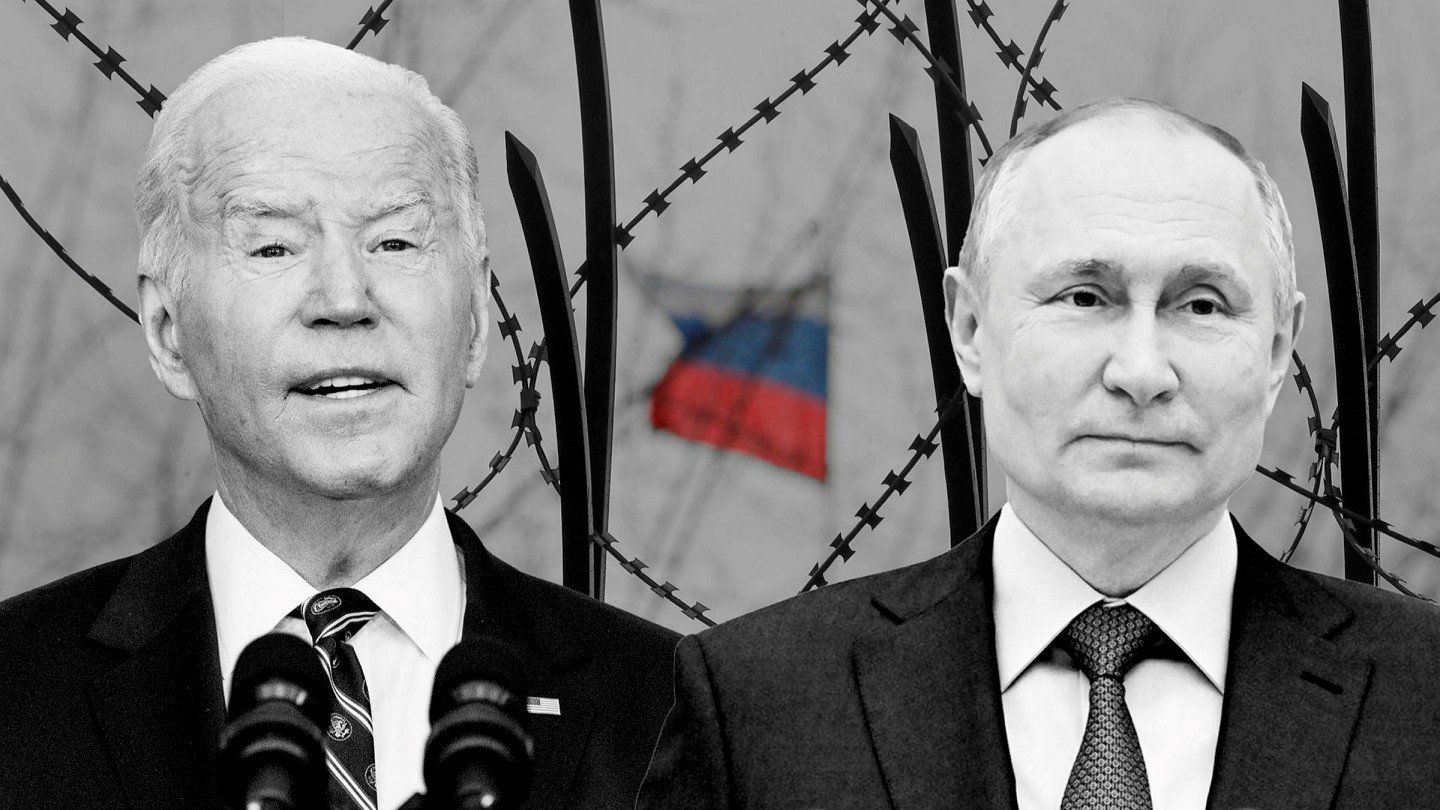 Ukraine has rejected a Russian deadline to surrender control of the besieged port city of Mariupol, the scene of some of the heaviest fighting since Moscow launched its invasion more than three weeks ago.

The Russian defence ministry said on Sunday it would open humanitarian corridors out of Mariupol from 10am local time on Monday and told Ukrainian forces to lay down their arms and leave. It demanded Kyiv respond in writing to its ultimatum by 5am on Monday.

But Ukraine’s government said it would refuse to hand over the city. “There can be no question of surrendering the city and laying down weapons. We demand that the corridor be opened,” deputy prime minister Iryna Vereshchuk was quoted by the Ukrainska Pravda news site as saying early on Monday.

Russia — which has framed its invasion as a “special operation” to “liberate” Ukraine — claimed Kyiv was using “Nazis”, “foreign mercenaries” and “bandits” to hold up to 130,000 civilians hostage. Despite overwhelming evidence to the contrary, it has denied any responsibility for the overwhelming civilian casualties in Mariupol and blamed them on “provocations” by Ukrainian nationalists.

The ultimatum came as fierce fighting engulfed Mariupol on Sunday, with Russian forces tightening their grip and bombing a school where about 400 residents were sheltering.

The eastern port city has been devastated by relentless shelling, with whole neighborhoods reduced to piles of smoldering rubble. Electricity, gas and water have been cut off and trapped residents are without food.