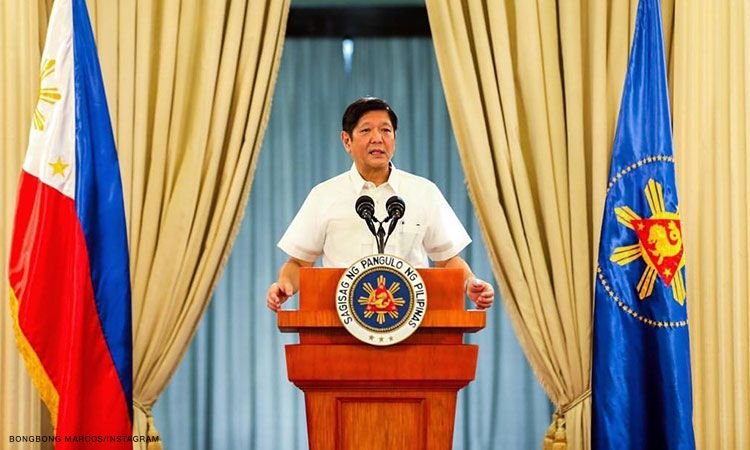 Metro Manila — President Ferdinand Marcos, Jr. on Wednesday said he was skeptical in ruling out foul play in the death of one of the suspects in the murder of radio journalist Percival “Percy Lapid” Mabasa.

“I am still not satisfied that it was natural causes,” Marcos told reporters. “So, sabi ko tignan niyo nang mabuti [I told them to look into this carefully], because there are ways to kill a person that do not show up in the medico-legal.”

Both Azurin and the journalist’s family said the timing was suspicious, as Villamor passed away hours after authorities presented Escorial on live television.

In its autopsy report, the National Bureau of Investigation said it found no external physical injuries on Villamor. It also said the 42-year-old had a hemorrhage in his heart.

The remains have undergone a second autopsy by forensic pathologist Raquel Fortun upon the request of the Mabasa family. Justice Secretary Jesus Crispin Remulla said it may be completed within the day.

Meanwhile, asked if he has any fresh directive regarding the case, the president said he has none as he will “just get in the way” of police. However, he later called on authorities to make sure to catch the mastermind.

Marcos also said he is regularly briefed about developments in the probe.