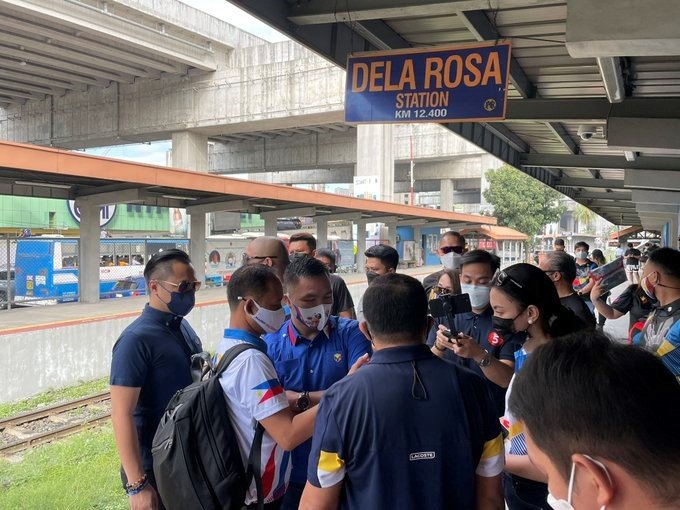 Presidential candidate Manny Pacquiao on Wednesday said government has not done enough to solve public transportation woes and relieve road traffic, an evaluation he made as he took the train of state-owned Philippine National Railways.

Pacquiao, meanwhile, defended himself from observations he was also violating the campaign guidelines released by the Commission on Elections.

People swarmed Pacquiao upon seeing him, posing for a selfie, shaking his hands, and some even hugging him.

Pacquiao said he could write to the Comelec and request the relaxing of election rules.

As for the idea of government relaxing facemask rules, Pacquiao said he would leave the decision up to the public.

Pacquiao also reiterated his stand that surveys should only be used by the people as a “guide” and not as the influencer of a voter’s would-be decision.

Some people interviewed after Pacquiao’s Sta. Mesa visit, meanwhile, stressed they will only vote for candidates with a clear and good track record.