Palace says Aug. 9 is not a special non-working holiday 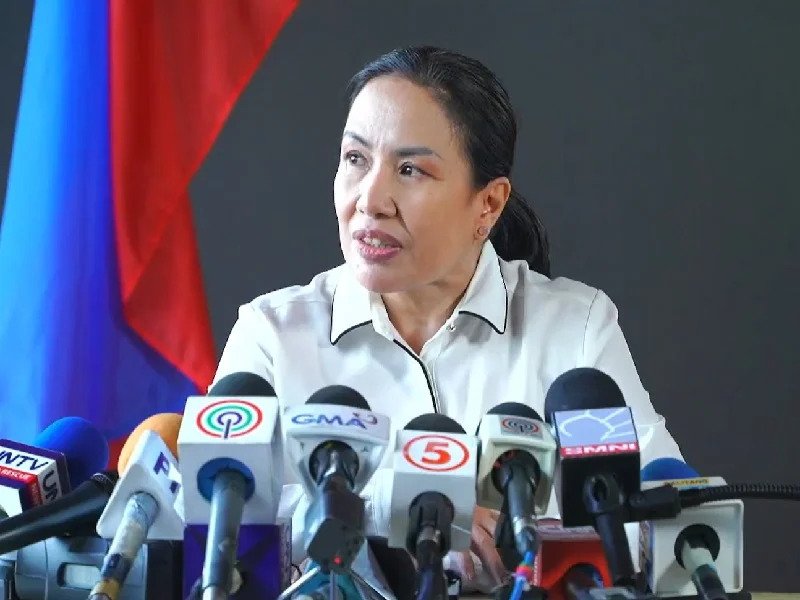 Press Secretary Trixie Cruz-Angeles cautioned the public not to believe social media posts claiming that August 9 has been declared as a holiday.

“There’s no announcement or proclamation released by the Office of the President and Executive Secretary declaring August 9, 2022, as a special non-working holiday nationwide in honor of former President Fidel V. Ramos,” she said in a Facebook post.

She called on the public to be vigilant on social media.

Ramos, who served as the Philippines’ 12th President, died on Sunday at the age of 94.

He is set to be interred at the Libingan ng mga Bayani on August 9.

Marcos on Thursday visited the wake of Ramos at the Heritage Park in Taguig City.

He described the late President as a “symbol of stability” after the 1986 Edsa Revolution which removed the Marcoses from power.