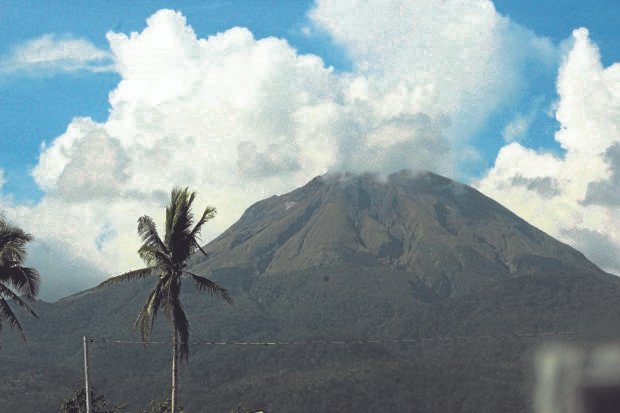 Phivolcs on its website said that plumes reached up to 150 meters high which were driven by the wind to the northwestern side of the province.

Phivolcs raised Alert Level 1 on Sunday after Mount Bulusan had a phreatic eruption which lasted for 17 minutes.

The agency likewise cautioned the public of another possible sudden phreatic explosion.