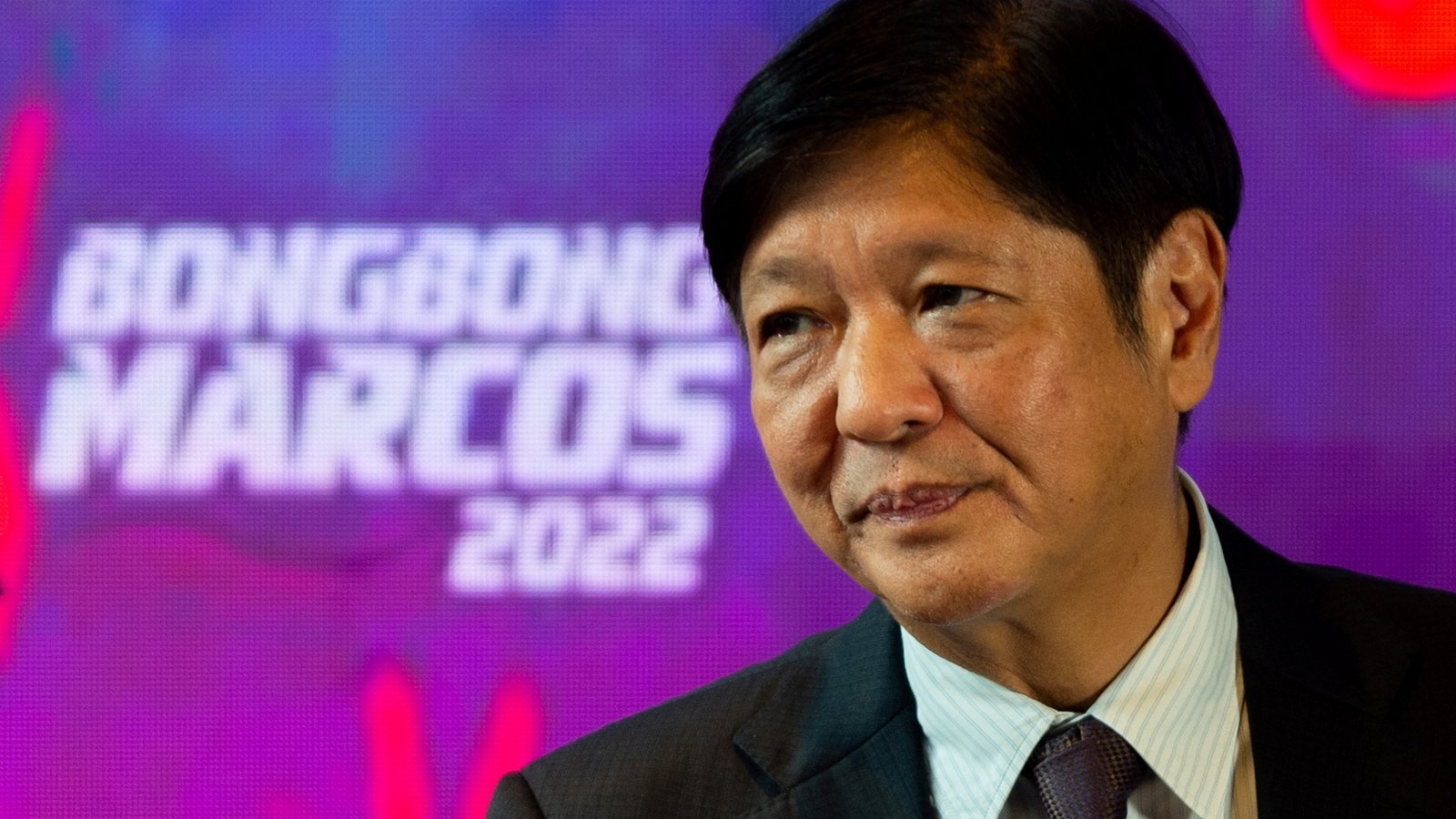 MANILA, Philippines — A traditional, solemn and simple ceremony with the newly sworn-in chief executive delivering his inaugural speech without the aid of a teleprompter.

These were some of the details coming from the camp of President-elect Ferdinand Marcos Jr. about his oathtaking at the National Museum at noon on June 30.

Franz Imperial, one of the heads of the preparation committee, said in a press statement on Tuesday that everything was set except for minor details still being finalized.

“The program we have prepared is very solemn and simple. It would be very traditional because [Marcos] said in his vlog that ‘we won’t do away with tradition,’” Imperial said.

Actress and television host Toni Gonzaga, a staunch supporter of Marcos, will sing the national anthem while the inauguration song “Pilipinas Kong Mahal” will be performed by Cris Villonco and the Young Voices of the Philippines choir. There will also be a 30-minute military-civil parade.

Chief Justice Alexander Gesmundo will administer the oath of office to Marcos.

No details on speech

There were no details about what the new president would say in his inaugural speech, with Imperial only saying that he would not use a teleprompter.

After the inaugural ceremony, Marcos would be given arrival honors at Malacañang in the afternoon before leading the mass oathtaking of new Cabinet members, followed by his first Cabinet meeting.

Outgoing Interior Secretary Eduardo Año, meanwhile, said that security preparations for the inauguration were all set, and they were “100 percent” prepared for any eventuality.

More than 18,000 personnel — police officers and force multipliers from other agencies — comprise Task Force Manila Shield, which was created to secure the event, Año told reporters at Camp Crame in Quezon City on Tuesday.

Additional forces from the police regional offices of Calabarzon and Central Luzon would also be on standby “in the event that violence erupts.”

Protesters for or against Marcos can gather only inside Manila’s four designated freedom parks.

“Our guidance to the police is to exercise maximum tolerance. We must respect the people’s freedom of expression,” Año said.

Violators would be arrested and detained in mobile jails —  buses of the Bureau of Jail Management and Penology.

A party-list representative, however, described as an overkill the security laid out by the police against protesters.

Gabriela Rep. Arlene Brosas also scoffed at a proposal by the Philippine National Police for groups to conduct their rallies online instead of in the streets.

“The misplaced anxieties [of] the PNP and [Armed Forces of the Philippines] in ensuring a smooth inauguration for [Marcos] must not be projected against protesters who will only peacefully exercise their constitutional right to free speech,” she said in a statement on Tuesday.

Brosas also questioned the PNP’s plan to limit protesters to freedom parks, saying the democratic sentiments of people should be allowed to freely flow in the streets as she warned acting PNP chief Lt. Gen. Vicente Danao against initiating the violent dispersal of protesters.

Brosas also rejected the PNP proposal for groups to hold online protests, as suggested by its spokesperson, Col. Jean Fajardo, over the weekend in view of the rising number of COVID-19 cases.