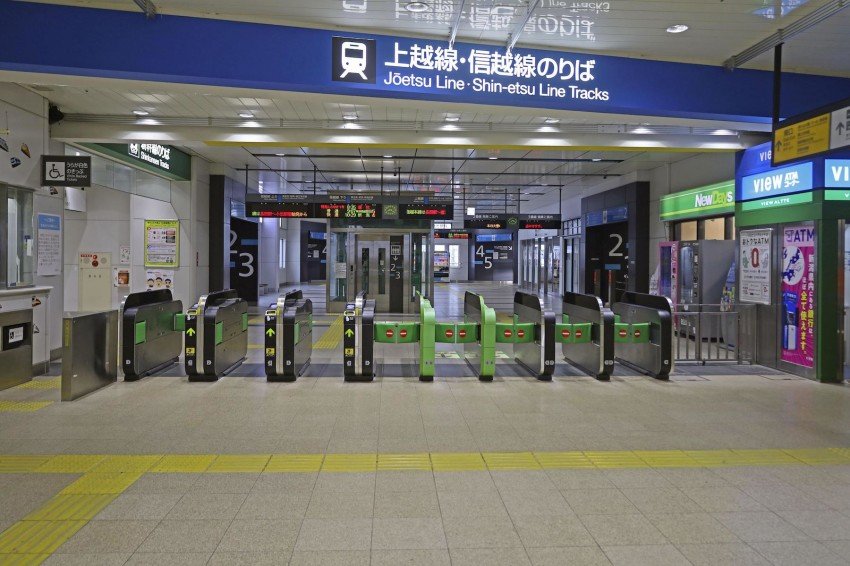 The powerful weather system brought heavy snow to Japan’s northern coastal areas since Saturday, with snow piling up more than two meters in parts of Niigata, Yamagata and Aomori prefectures.

Self-Defense Force troops helped clear Niigata highways, where hundreds of cars and delivery trucks were stuck in lines stretching more than 20 kilometers, and to provide other support. Local volunteers also helped to provide food and other necessities to those stranded inside their vehicles for hours.

With improving weather conditions, road closures were lifted Tuesday, but another snowstorm is forecast to affect the region toward the weekend.

The Ministry of Economy, Trade and Industry said more than 10,000 homes, mostly in Niigata, were still out of power as of Wednesday morning, and delivery for convenience stores were delayed due to blocked roads.

The Fire and Disaster Management Agency reported three deaths and 10 other people injured. A 85-year-old man died after falling into a ditch while removing snow at the in the hardest-hit town of Kashiwazaki in Niigata. In Hokkaido, a 63-year-old woman was crushed between two trucks trying to get out of the snow, and in Akita, a 73-year-old man also fell to the ground while removing rooftop snow and died, according to officials and reports.