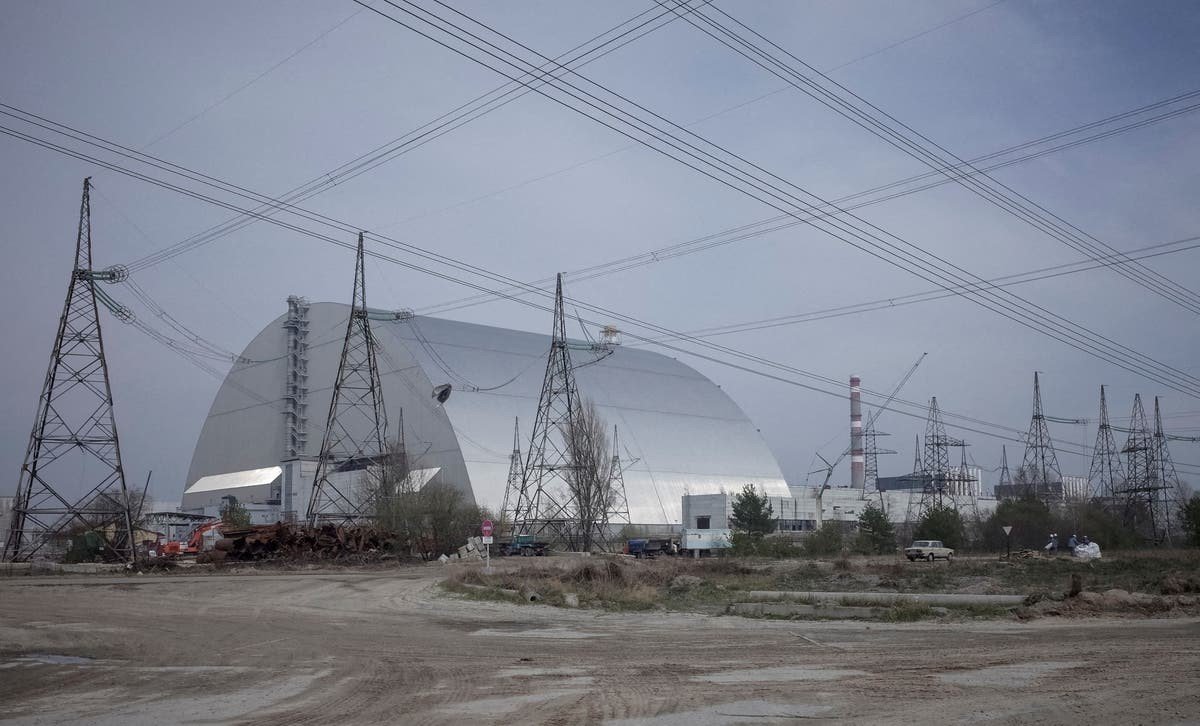 Vladimir Putin’s advisers are “afraid to tell him the truth” about his stalling invasion of Ukraine, the head of UK’s GCHQ spy agency is to say.

In a rare public address during a visit to Australia, Sir Jeremy Fleming is expected to say that the Russian president has made a “strategic miscalculation” in launching the invasion.

He will say: “We’ve seen Russian soldiers – short of weapons and morale – refusing to carry out orders, sabotaging their own equipment and even accidentally shooting down their own aircraft. And even though we believe Putin’s advisers are afraid to tell him the truth, what’s going on and the extent of these misjudgments must be crystal clear to the regime.”

Meanwhile, Russia’s troops have reportedly begun withdrawing from the Chernobyl nuclear site in Ukraine to head towards Belarus.

A US official, speaking on the condition of anonymity, said some Russian troops were leaving from near the Chernobyl power station, but that it was not clear if the troops leaving were departing the exclusion zone around the plant or the surrounding towns.